Lurker in the Garret 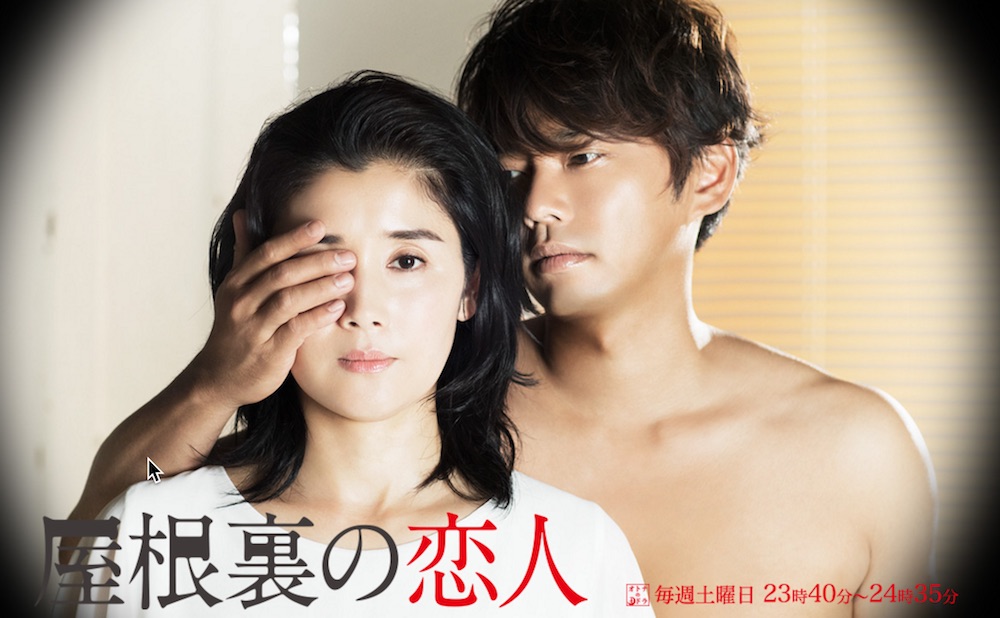 After Ikou Saijo’s (Hikari Ishida) father-in-law passes away, her mother-in-law Chizuko (Atsuko Takahata) asks her to move in to the house in which he left behind. Ikou Saijo, her husband Makoto (Masanobu Katsumura) and their two children move into their father-in-law's former home. The mother-in-law lives in a home on the same land.

During a party to celebrate their new home, Itsuki Seno (Tsubasa Imai) suddenly appears in front of Ikou Saijo. Itsuki Seno is her ex-boyfriend and he broke up with her 18 years ago. He asks her if she could hide him, because of a moneylender that is after him. Ikou Saijo refuses and Itsuki Seno disappears. She later finds him living in her attic.