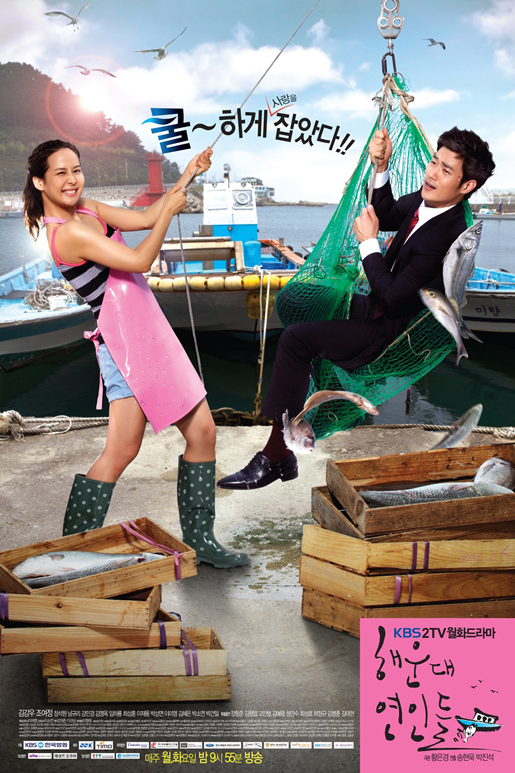 Prosecutor Lee (Kim Kang-Woo), who lost his memory, becomes involved with gangsters. He then meets Ko So-Ra (Cho Yeo-Jeong), the daughter of a gangster. 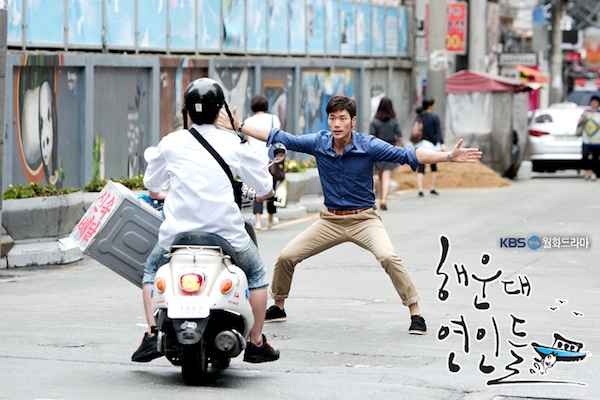 Toxiglitter Jun 17 2015 9:07 pm Enjoyed this drama. The 2 lead actresses are both very pretty Just wished they had used a better looking lead actor.

MyRa Feb 19 2013 10:56 pm I REALLY LIKE this drama!! why?? 1. the characters developments toward romance are so cute and funny at the same time..i also satisfied with the ending.. 2. the heroine is strong and not some chick that always clingy and whiny.. 3. the hero is loyal and sticked to the heroine until the end..unlike some hero from other drama that washy wishy and hesitated to choose the heroine because of some TINY reasons.. 4. the villains (props to kim hye eun, she's a scene stealer) are so annoying but hilarious at the same time..and they end up being friends at the end of the story..

slee Nov 13 2012 4:58 am Overall, quite an entertaining drama - funny and melodramatic at the same time.

Character and story build-up can be stronger though. A little draggy (and even sometimes nonsensical) in the middle and got a lot better from ep 13 onwards (so strange, felt like two different writers wrote the scripts).

Everything stereotypical of Korean dramas all seemed to have come into play in this one - adopted son, parents against "other" girl, love triangle, the sacrifices, "rich" guy, "poor" girl, etc, etc - also funny replicas of scenes from other popular dramas. Not too badlycombined but can be better.

jenny Nov 08 2012 10:34 am I really love this drama, I'm very busy with my work so I only have time to watch from 12midnight until 4am in the morning. very nice drama. I hope when I visit korea I can see the casts in person. congratulations... from philippines

Davia Oct 14 2012 9:59 am A great array of colourful and charming characters makes this drama a very rich viewing experience. It is the same with the directing, each scene is directed with such a great attention to detail that this reminds me of the quality of the old black and white movies in the US in the early and mid 1900's. So far there is not an off beat or dull moment. I am only on ep.2 but am enjoying this immensely from the get go. I have been ignoring this drama for weeks not realizing how well acted and directed it is. The veteran actors are absolutely funny and marvelous in this as are the younger actors. Good choices by the casting director. Will have to see how it progresses but it certainly has a very promising start. I am so happy I decided to give this a chance. So far this is a 5 star drama for me but I will wait till the end to rate it.

uh-oh Sep 29 2012 10:55 am Done watching with this drama.and what cn i say is this drama is beautiful.it will make u happy,laugh n cry.i really like the way they solve their probs.they solved it with brain not emotion and with rational.at first i questionned the script writer.how come she/he made the lead actor married before he met the lead actress.but once i knew the whole story then i can accept the storyline without prejudice. Arghhh...what a sweet drama. This is the first time i've felt this way :)

i wish i can watch it to end

@hwangmary Aug 31 2012 2:36 pm Initially I didn't expect much about this drama, but after watching the first episode, I instantly fell in love with the story and the characters. But it seems that Korean people have different tastes that's why the rating is low, though the players in this drama gave their best effort I think. But who cares the rating, I already loved the drama. Haeundae fighting!