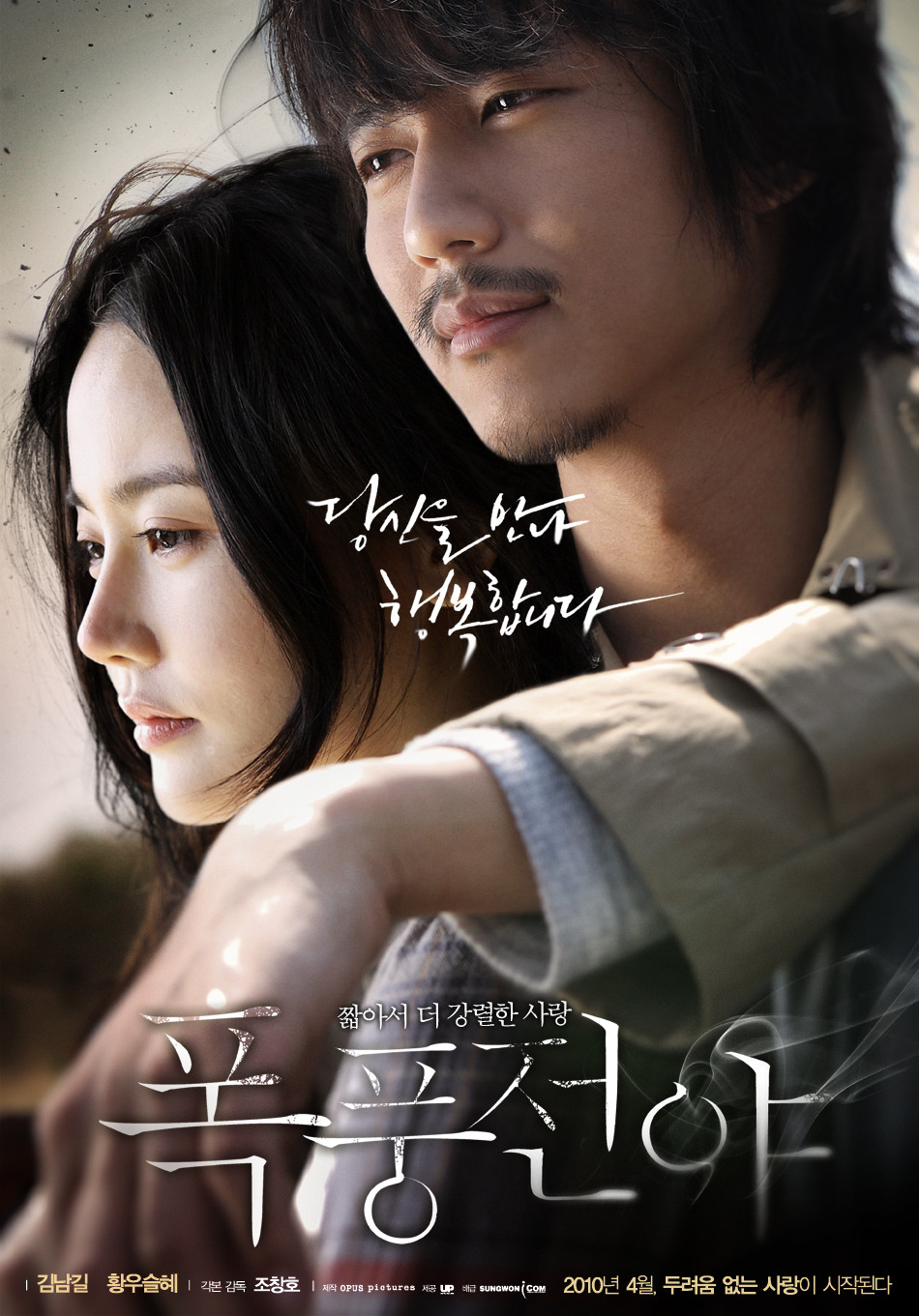 Soo-In (Kim Nam-Gil) was a talented cook who became falsely accused of killing his wife and then received a life sentence in prison. While in prisonSoo-In hears that prisoners infected with AIDS can leave prison. Soo-In then injects himself with the blood of HIV positive inmate Sang-Byun (Jeong Yun-Min). Sang-Byun does make the request that if by chance Soo-In is able to escape from prison to visit the café named Luth. Soo-In manages to escape from prison.

Out of prison, Soo-In confronts the priest who had an affair with his wife. The priest confesses to the murder, but then takes his own life. Soo-In, having now lost all hope to clear his name and nowhere to go, decides to visit the cafe Sang-Byun requested.

When Soo-In arrives at the beach side cafe named Luth, he meets the proprietor Mi-ya (Woo Seul Hye Hwang). Mi-ya is a beautiful women, a magician, and also bears heavy mental scars from her past. Mi-ya eventually hires Soo-In as a cook. The two become closer & soon love blossoms. One day Soo-In tells Mi-ya it was Sang-Byun who sent him there and this shocks Mi-ya ... 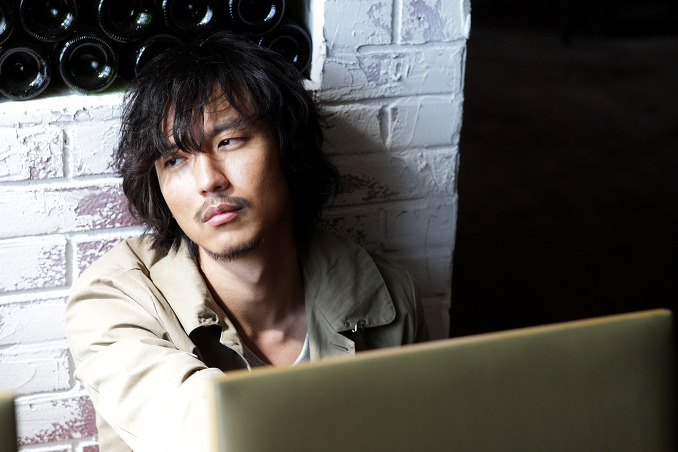 lordzjhec May 13 2014 5:38 am hi kim nam gil i am your great fan here in philippines hope you have a chance to visit here specially in cebu city...god bless!!!...love kim nam gil jhec

Lizzie Aug 20 2013 3:21 pm I loved this film! No over acting from any of the actors everyone was superb. The story, to the scenery everything was great. I liked the fact that Woo Seul Hye Hwang who played Mi-Ya is not your usual SKINNY Korean actress but just a normal body size; she played a her part to perfection. Kim Nam Gil is amazing...love him in everything I seen him in.

husna May 28 2012 7:35 am Kim Nam Gil you are great actor i love it,,, i like it when you action like cool man and crazy man as Bi Dam but i love you anyway i wish in your next drama ,,dont be die again,,i can't receive it,, go ahead Nam Gil saludos (uno de los tus fanaticos)

juliet Nov 28 2011 9:47 am Sir, you are a very good actor. I watched movies, fascinated her acting work. Although I live on the other side of the world, but the art is very close to me. Accept congratulations. More good luck to you when you return to civilian life. Until then, take care, be strong, healthy and happy! Sincerely, Juliet

I really like your role in Great Queen Seon Deok. I think that we did not see this dvd for sale in Singapore. I know that you are now serving in the army. Hope to see more of your good acting when you finish your National Service in Korea. I enjoyed "Bad Guy" too! But do not like the fact that all your roles require you to "die" in the end. Is there any chance you will come to Singapore for a concert, movie launch or promotion of products endorsed by you?

I am your faithful fan :) Sarangheyo! Why does your Korean Management company not give us a chance to sign up for your fanclub so that we can buy or support all your movies/ dramas or songs (albums)? Please help :)

Saudi Girl Sep 16 2010 2:29 pm We like korean drama in Saudi Arabia , in my opinion the korean drama is the best over the world . Kim .. I like your role in Bad Guy and I think you can be the best action actor I hope see you in action movie Kim .. Go ahead

and of course, he should be alive in the end. i dont wanna see him dying again..

ofelia v.santos Jul 02 2010 9:43 am i don't want to see him dying again in his movies...not always with a tragic ending,huh? well,for a change..let us give him a happy ending.. and that will satisfy everyone. i am having a trauma watching his films...i would advice...thanks

Leona Apr 02 2010 2:00 am sun shine what do you have against the kissses? love=kisses and hugs... are you jealous?...or for you love is just holding hands or...watching from a distance the one you love?...make love not war...please