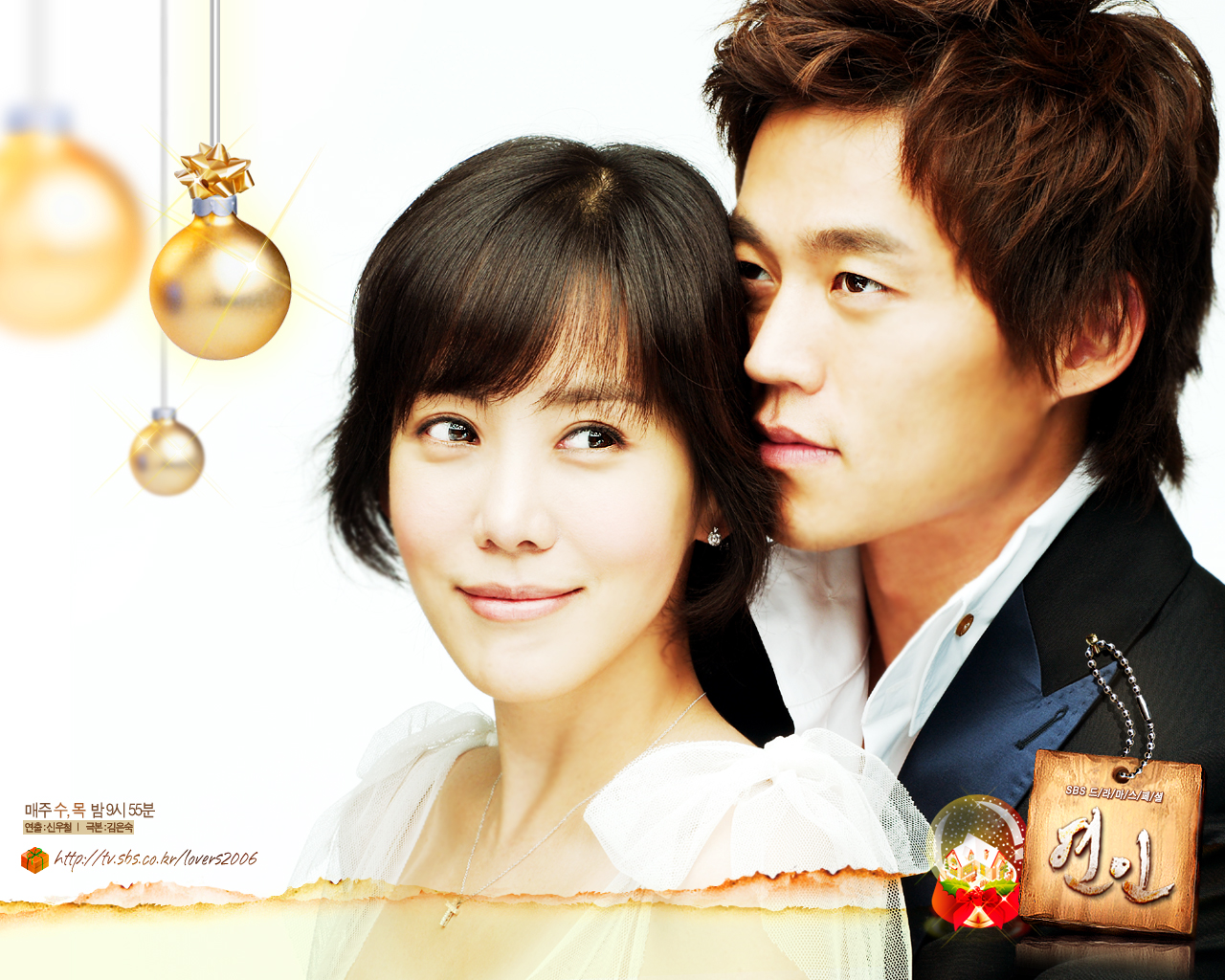 Chang-bae, played by actor Kim Roe-ha, vents his anger on Kang-jae (Lee Seo-Jin), after being reprimanded by President Kang. Chang-bae shows Yang-geum (Yang Geum-Seok), a photo of Mi-ju, which leads to Yang-geum's decision to arrange a marriage between her son and Mi-ju. Yang-geum calls Se-yeon (Jeong Chan), to meet Mi-ju on an arranged date. Se-yeon is not interested in meeting someone that his parents have picked out as his future wife so he sends a friend in his place instead. Meanwhile, Mi-ju gets angry with the rude friend that Se-yeon sent to meet her. In a fit of anger, she splashes wine all over Se-yeon's friend. Se-yeon begins to feel interested in Mi-ju as he watches her startling actions. Mi-ju barges into a Japanese restaurant to pick a fight with Kang-jae, who she mistakes for another man who got Jung-hwa pregnant and then dumped her. While roughly clutching Kang-jae's collar, a group of gang members wearing black suits emerge before her... Mi-ju (Kim Jung-Eun) is disturbed when she hears the sound of breaking glass from the home of her neighbor where Yu-jin (Kim Gyu-Ri) lives. Yu-jin is arguing with her boyfriend and tells him that the flowers he sends and the expensive luxury car he bought for him are meaningless. When Yu-jin demands that Kang-jae settle down and live with her, he tells her that he can't. Minister Yoon is faced with problems when the orphanage shelter is seized. Kang-jae is filled with contempt when Mi-ju tell him to buy the land that the orphanage is sitting on. While Mi-ju keeps pressuring him to buy the land since he's rich, Kang-jae is knifed in the back by an unidentified assailant. Mi-ju is shocked to see Kang-jae bleeding and Sang-taek (Lee Gi-Yeong) tells her to immediately treat Kang-jae's knife wounds because they won't be able to reach a hospital in time...

Soshi Feb 27 2021 11:26 pm As much as I love KJE, I don't like her character here. Why do they do her character like that? I mean, why follow and kinda flirt a guy when you know he's about to have a child? I feel sorry for Yu Jin when she lost her child, and KJE's character is one of the reason why it happened. But also, Yu-Jin's annoying, like she always cry, lol. Other than that, this show still is worth to watch. KJE and LSJ really have the chemistry, I just wish they wrote it differently on how their romance build up in the show. ?

nami May 09 2020 7:02 am I just finished this last night! It was such a heartbreaking and heartwarming story. The kind of feels that I missed from watching old dramas. It has flaws coz it's old drama but if you've watch it during its airing. It's not bad! Loving Lee Seojin more!

whynot Jun 12 2016 8:35 am this is a very good drama. good script, intelligent lines. Lee Seo-Jin makes a powerful magnetic presence like always. His brother and his ex girlfriend are also powerful personalities, very interesting and likable. Plenty of complex characters. I count not finish it though because I disliked everything about the main female character.

nessa Oct 06 2015 8:51 pm Its surprising me that Kim Joo-hyuk and Kim Ha-neul was selected to be lead actor.. I really want to see them together at another movie or drama

Kuchiki-MB Nov 22 2014 10:56 am I just finished watching this drama, I loved every part of it, felt every part of it. Now all thats left is the soundtrack playing inside my mind. I'm a european so needed every part of the translation to enjoy this wonderfull production. I wasn't able to get any of the beautifull songs played thoughout the drama though.. Could someone please helpme get a few? I really love the one they kept playing whenever MJ and Kang jae had like a '' moment''.. it was something about loving her without meaning to.. i think? Thank you so much for the trouble..

Kind regards, From a FAN

Gasenadi Feb 22 2012 7:20 am Altho Lovers in Prague is my favorite of the Lovers trilogy, this one has some sizzling chemistry btwn the lead actors. A study in mutual, irrational obsession.