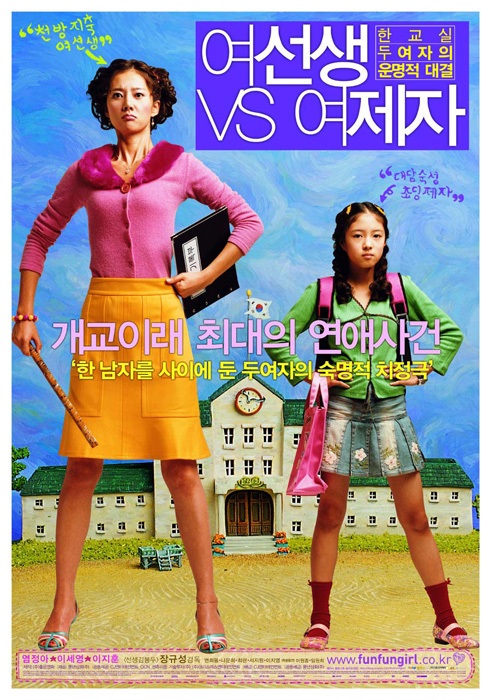 Mi-Ok (Yum Jung-Ah) works as a teacher and is still single. She acts like an elegant lady, but she's actually quite childish. On the first day of the new semester, Mi-Ok sees student Mi-Nam (Lee Se-Young), who is late for the school. Mi-Ok tries to discipline her, but Mi-Nam isn't an easy student.

One day, handsome single teacher, Sang-Choon (Lee Jee-Hoon) begins working at the school. Mi-Ok falls for Sang-Choon and tries to make him feel the same. Mi-Ok, though, now has a rival in her troublesome student Mi-Nam. Their fierce competition begins. 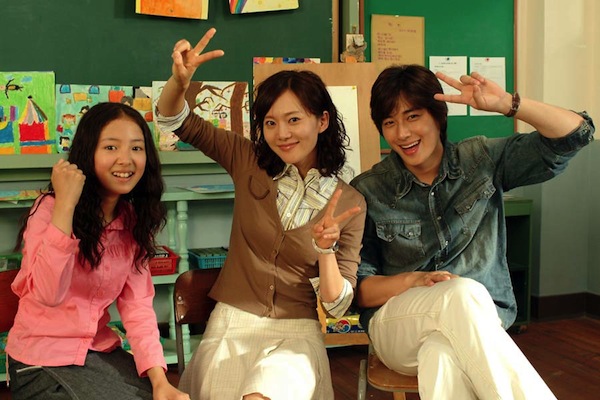