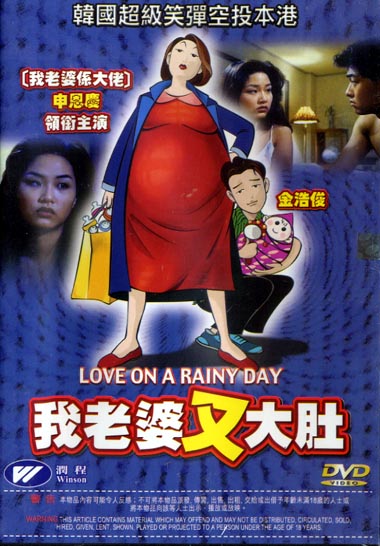 Beom-su, a sophomore in college, is from a wealthy family. He believes marriage is the holiest institution in the world. He is mistaken as a pervert on the subway one day and is publicly humiliated by Paeng Young-mi. He later finds out that she is his blind date. The two end up getting married but reality is harsh for these two newlyweds. Meanwhile, Beom-su's friend, Casanova Kim searches for true love…