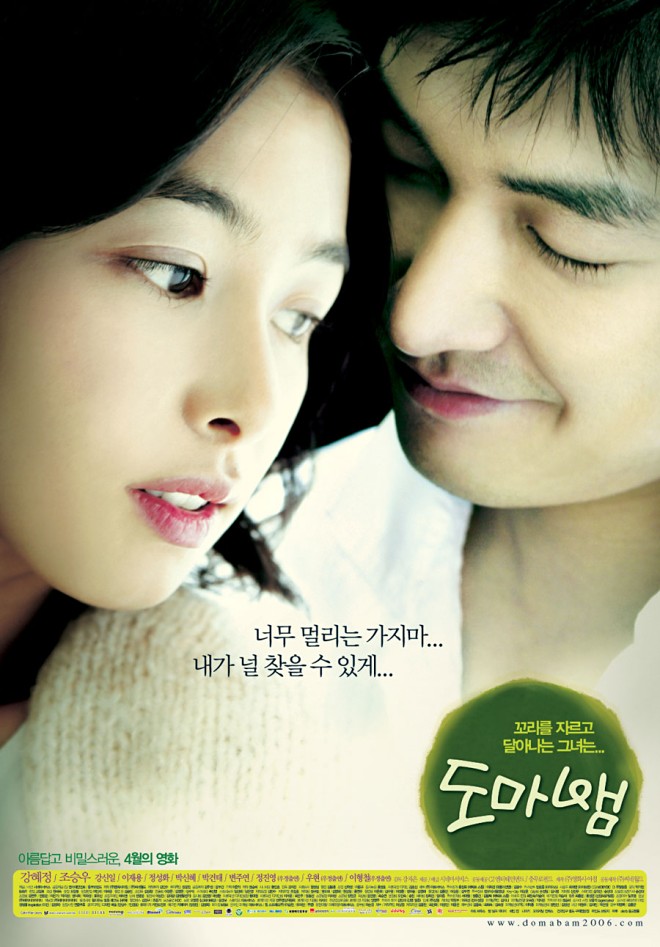 One day, a young girl named A-Ri (Byeon Ju-Yeon) appears at her new school wearing a yellow raincoat, even though it is a sunny day. Due to various incidents, all of A-Ri's classmates are frightened of her except for Jo-Kang (Park Geon-Woo). Jo-Kang develops a crush on A-Ri due to her quirky nature and cute appearance. But, just as they get closer, A-Ri disappears.

Ten years later and now in high school, Jo-Kang (Cho Seung-Woo) receives a phone call from A-Ri (Kang Hye-Jung). Jo-Kang then goes to meet A-Ri who is now living at a Buddhist temple. She tells Jo-Kang about the ghosts that visits her and she also teaches English to Jo-Kang. He soon falls deeper in love with A-Ri and they share their first kiss together. But, just like ten years earlier, A-Ri then suddenly disappears.

Five years later, A-Ri and Jo-Kang meet again, but A-Ri informs Jo-Kang that she is leaving for America the next day. Jo-Kang drops A-Ri off at the airport the next day, but they soon meet again in the most unexpected of places. 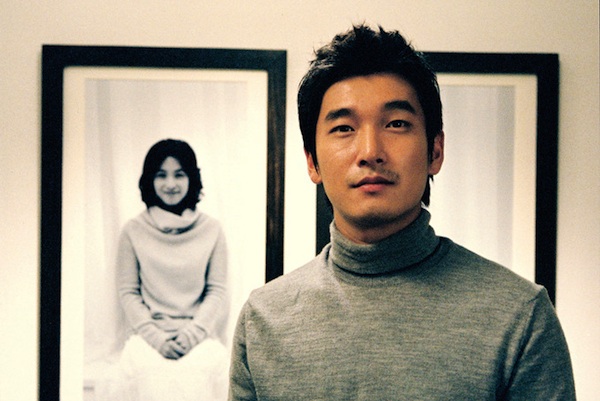 viesky_ Mar 03 2022 4:59 am I've tried to binge all Cho seungwoo's projects. And this time, i watched Love Phobia. Then i knew that they were a couple and people said they would be a great couple. But the fact is Kang Hye Jung is Haru's mom now. I like this movie, light but so warm. I could tell something was not good about Ari's disappear. Wonder why, and i know the answer in second-half part. It really broke my heart to see how they love each other and JoKang's ways to love Ari. About the ending, i hope the UFO's scene was just figurative way to tell about Ari's death. Their acting always wonderful and the story is amazing. The last sentence from me, it shocked me to read the list of the casts and i found Park Shin Hye! I thought it's the first time I couldn't tell someone i know. How come i couldn't tell that she's her!? She's cute in here. I wanna recommend this movie to watch. It's worth to make you smile and cry. Xoxo

Paige Apr 19 2021 4:53 pm I was watching this last night and was so happy tp see Shin Hye in this movie,huhuhu I miss my Sisyphus couple

The scene at the end if I am not mistaken, the spaceship light thing is just another way of showing that she died right? I mean in this movie, aliens didn't actually exist right? Coz that would just ruin everything for me.

Angela boffardi Sep 01 2015 7:15 am Loved all the emotions exhibited by all the characters especially the youngsters. I cried and cried. Love all your movies esp. Korean. I don't watch anymore american movies. The actors have no emotion and the dramas have no feeling.

Princess Dec 26 2011 6:56 am This is such a beautiful movie! A must see! Highly recommended! I find it very interesting and fascinating.. :)) Park Shin Hye-ssi is soo pretty and cute here :) I love her hairstyle! Super KAWAII <3

sHeRrY Oct 03 2010 6:30 am @nicol: agree:] i've seen this way before but i've only notice it now that ParkShinHye is in it? never knew it before until i came searching about ParkShinHye because of 'You're Beautiful' ^_^