Love Me When You Can 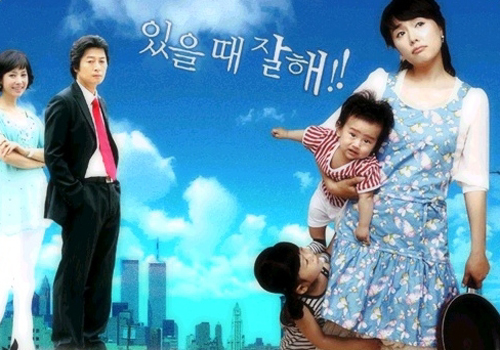 What is the happy life that women dream of? How can we define true happiness and success desired and pursued by women? Despite drastic increase in divorce rates, there are still countless women going through divorce in the shadows, facing so many problems.Through the main character ‘Oh Sun-ae’, this drama series narrates in detail the aftereffects and the wounds accompanying divorce. The greatest victims of emotional divorce and irresponsible love that are neither pragmatical nor realisitic, are none other than our own children. Korea is said to be a country with the second highest divorce rates in the world. But in terms of divorce process or this emotional warfare, we have only been outwardly influenced by the western culture, and perhaps no one has treated the children of the divorcing couple as individual persons.This drama intends to show that divorce signifies the end of a marriage, not the end of the relationship with their children.