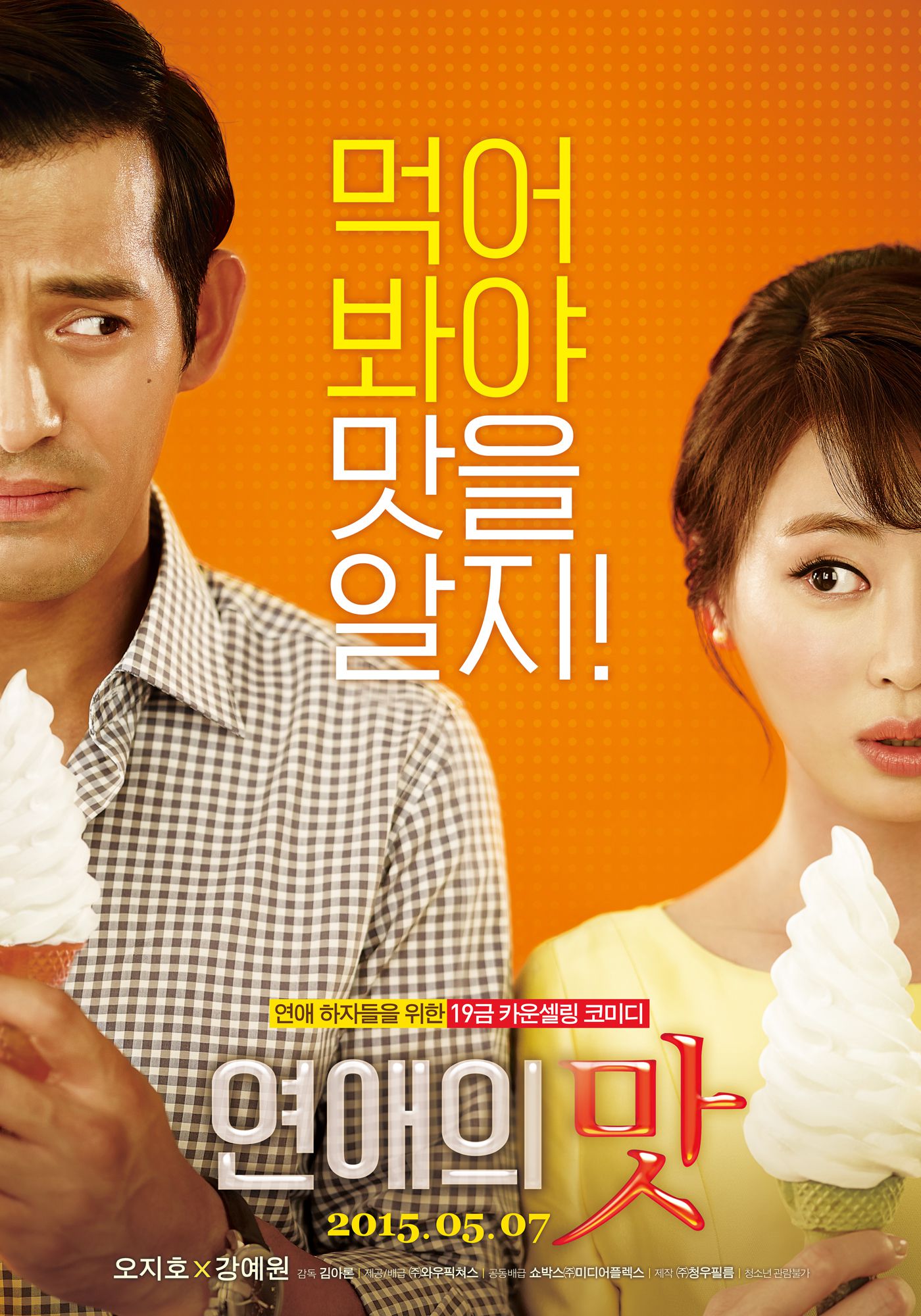 A female urologist and a male obstetrician open clinics in the same building. They become entangled and cure their own pain through each other.

Freez Jun 12 2015 11:08 pm I would have been a excellent movie whithout the gratuitous sex scenes. It was very funny still and they had an amazing chemistry.

Tiling Jun 12 2015 11:19 am It's going to be ending of mine day, except before finish I am reading this fantastic post to increase my knowledge.