Looking For A True Fiancee 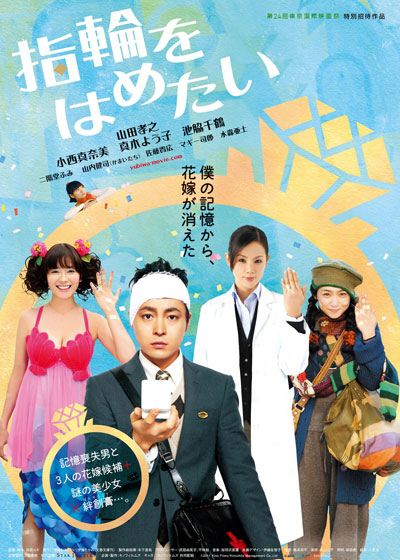 A three-timing 29 year-old man loses part of his memory after taking a nasty fall at a skating rink. The man, who works as pharmaceutical salesman, then discovers an engagement ring in his briefcase. Later, he comes across three different women who all claim to be his girlfriend. To figure out which of the women he planned to marry, he sets up dates with each of them. The choices are:

A perfectionist co-worker (Manami Konishi) who at the same pharmaceutical company.

A light-hearted prostitute (Yoko Maki) who works at one of the shops that the man delivers products to.

An ideal "Yamato nadeshiko" type of woman (Chizuru Ikewaki) who sometimes performs a one-woman puppet shows in the park. 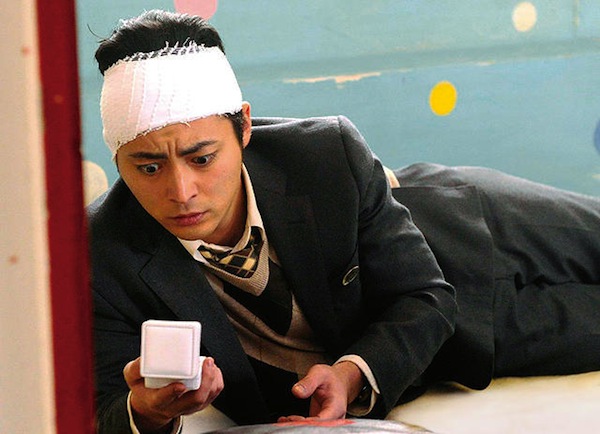