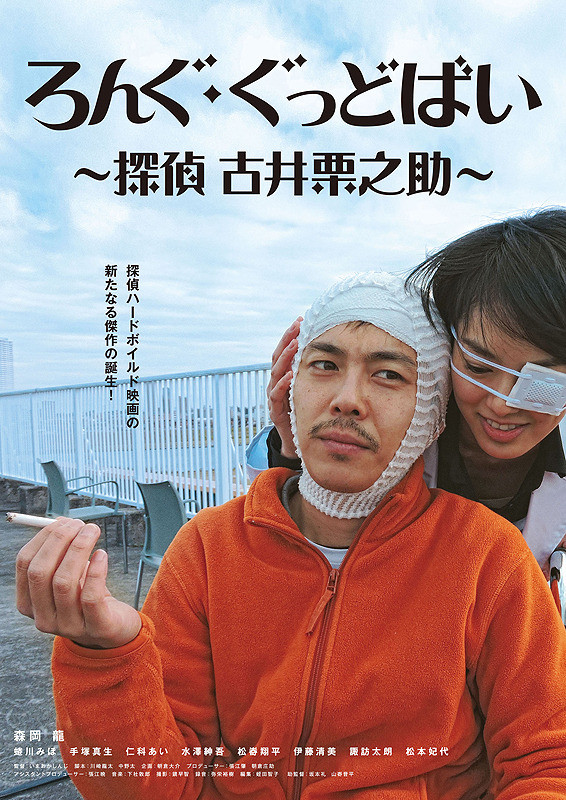 Kurinosuke Furui (Ryu Morioka) grew up at an orphanage. He now works as a private detective. One day, he receives a request. The request is to collect money which was stolen by a woman who killed herself. During Kurinosuke Furui's investigation he uncovers a shocking truth.