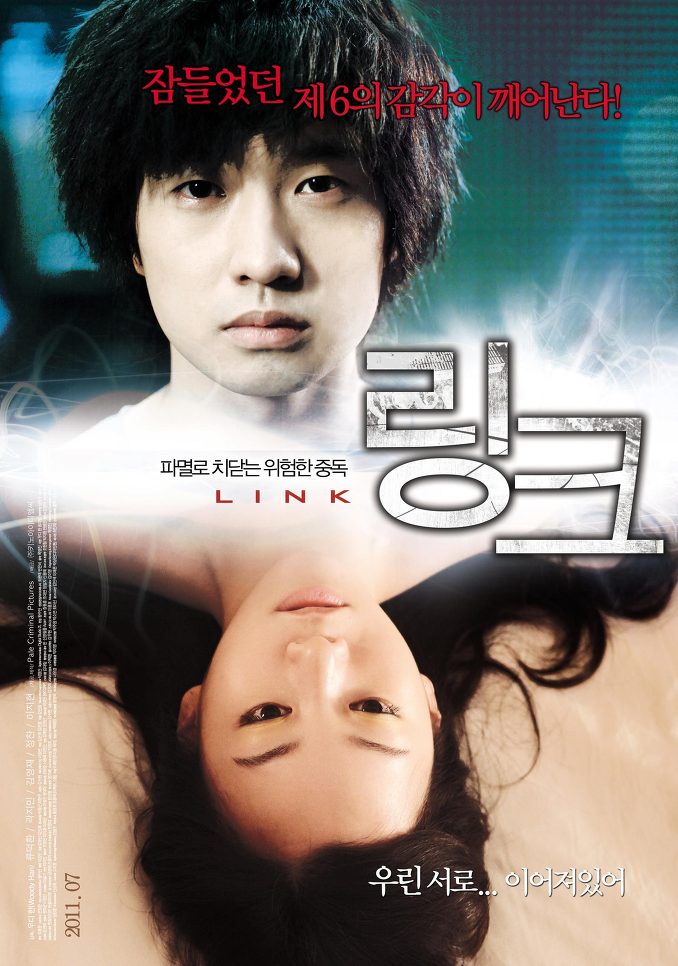 After losing his family in a tragic accident, Jay-hyun has nothing left to live for. He gets a teaching job, where he meets Soo-jung, an enigmatic student with an uncanny telepathic ability. Unaware she is seducing him with it, he soon finds himself growing addicted to her strange powers.-- PiFan 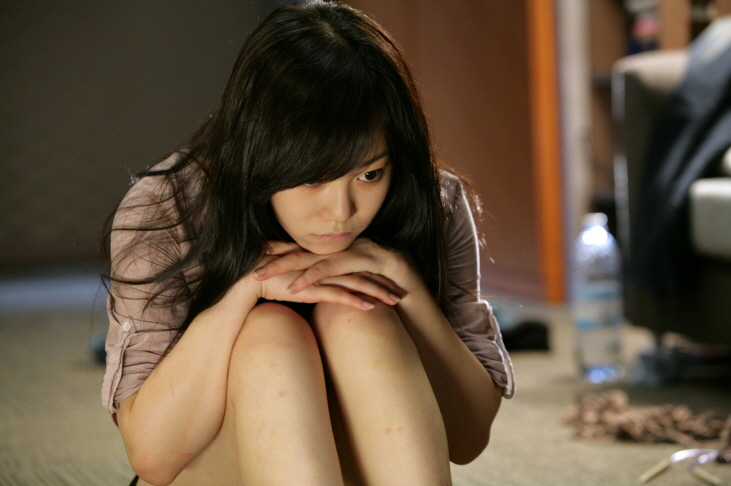