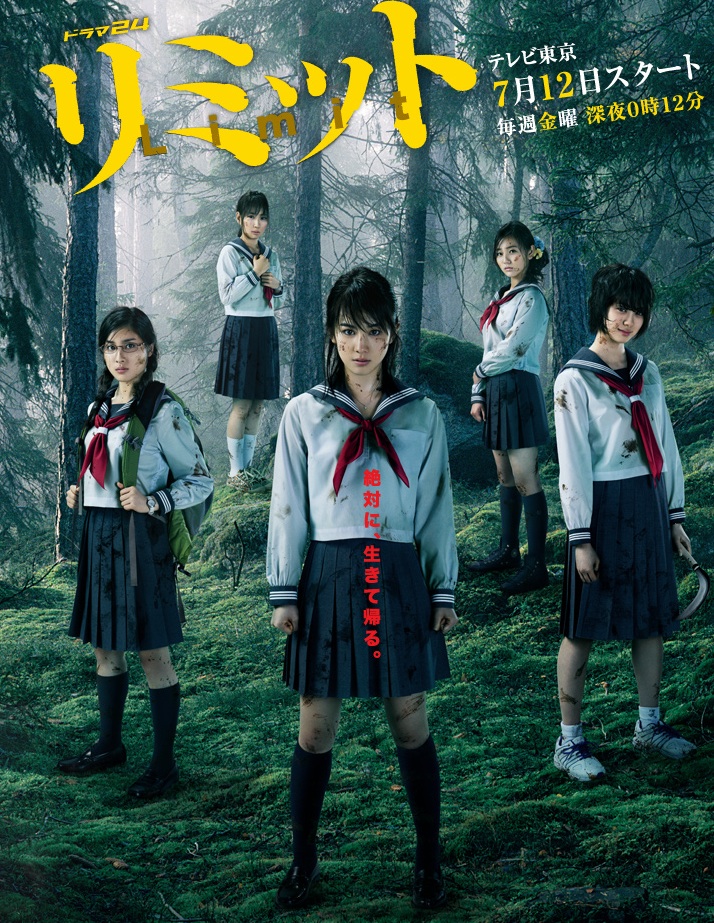 Konno (Nanami Sakuraba) is a high school student. She belongs to the the most powerful group in the class, which is led by Sakura Himezawa, so she can have a peaceful school life. One day, on the way to a school exchange event, a school bus driver dies due to overwork. The bus goes off a cliff.

Including Sakura Himezawa, a majority of Konno's classmates die in the accident. Only 5 girls including Konno survive. The other four survivors are Kamiya (Tao Tsuchiya), Haru (Ayano Kudo), Arisa (Rio Yamashita) and Chikage Usui. These five girls have to survive and during their struggles they express their feelings which they have held inside.

shin18 Nov 16 2013 1:32 pm This drama is quite different from Battle Royale and Hunger Games, but i should say that this drama made my emotions running high.. higher than with those two 'great' movies. :)