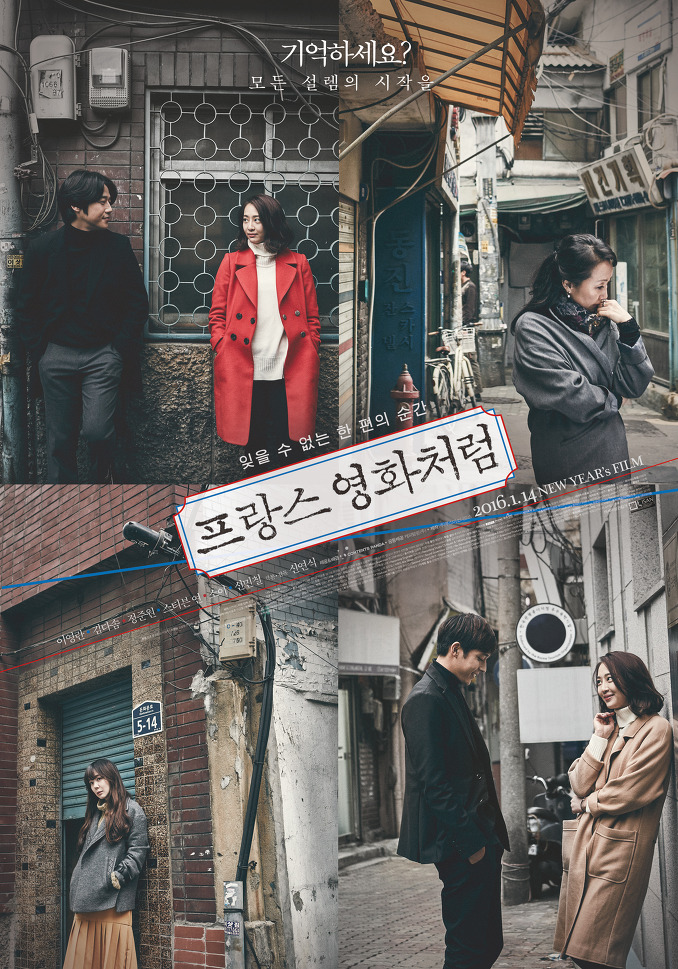 A time to Leave

A mother of four daughters decides to kill herself. She spends her last three days with her daughters.

A Lady at the Bar

Two men begin to like a girl at a bar. The night of two men and one girl begins.

A man and a woman love each other. The couple happen to see a fortune-teller. The fortune-teller tells them if they are together, they will die. They have 100 days left as lovers.

A man loves a woman. People tease him that he's an easy mark to her, but he never forgets the moment when he fell in love with her.