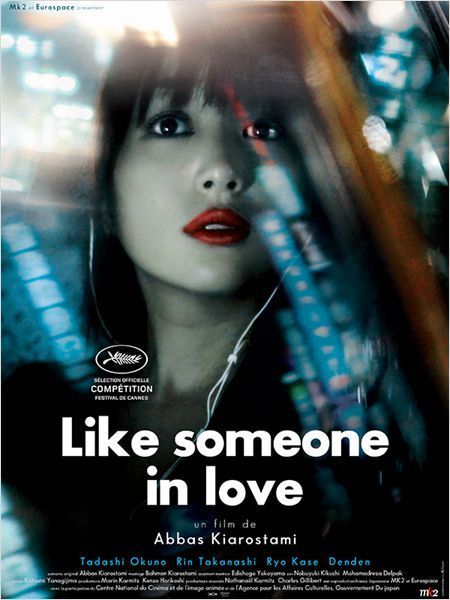 To pay for her tuition fees, Akiko works as an escort. One evening, Akiko is sent to the home of an elderly professor named Takashi. They spend their time making conversation. The next day, Takashi takes Akiko to school and, while there, meets her boyfriend Noriaki. Noriaki is hot tempered and jealous, but mistakes Takashi as her grandfather. When Takashi sees Akiko his heart beats. Is he really in love? 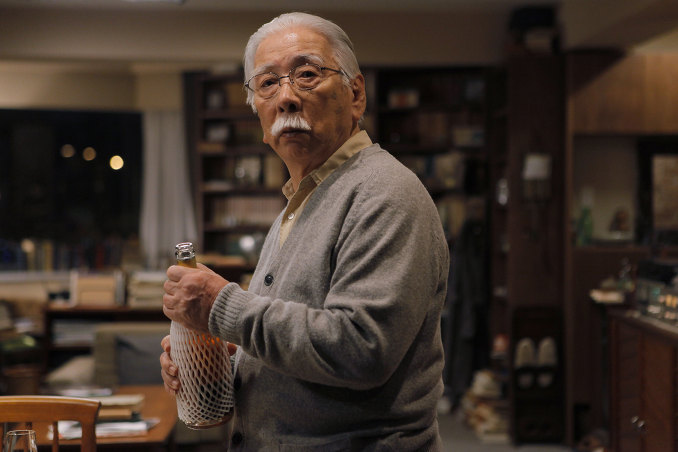 yui Feb 22 2013 9:44 am @shahzad im not iranian , but i proud of abbas kiarostami TOO his realy realy properly and adroit director . im a new filmmaker's and I know that Iran has very good directors or film makers honestly { I love all the movies I've seen from iran

shahzad Sep 22 2012 2:04 pm i so proud of abas kiyarostami i am iranan and i want one day work with him i want be actress one day