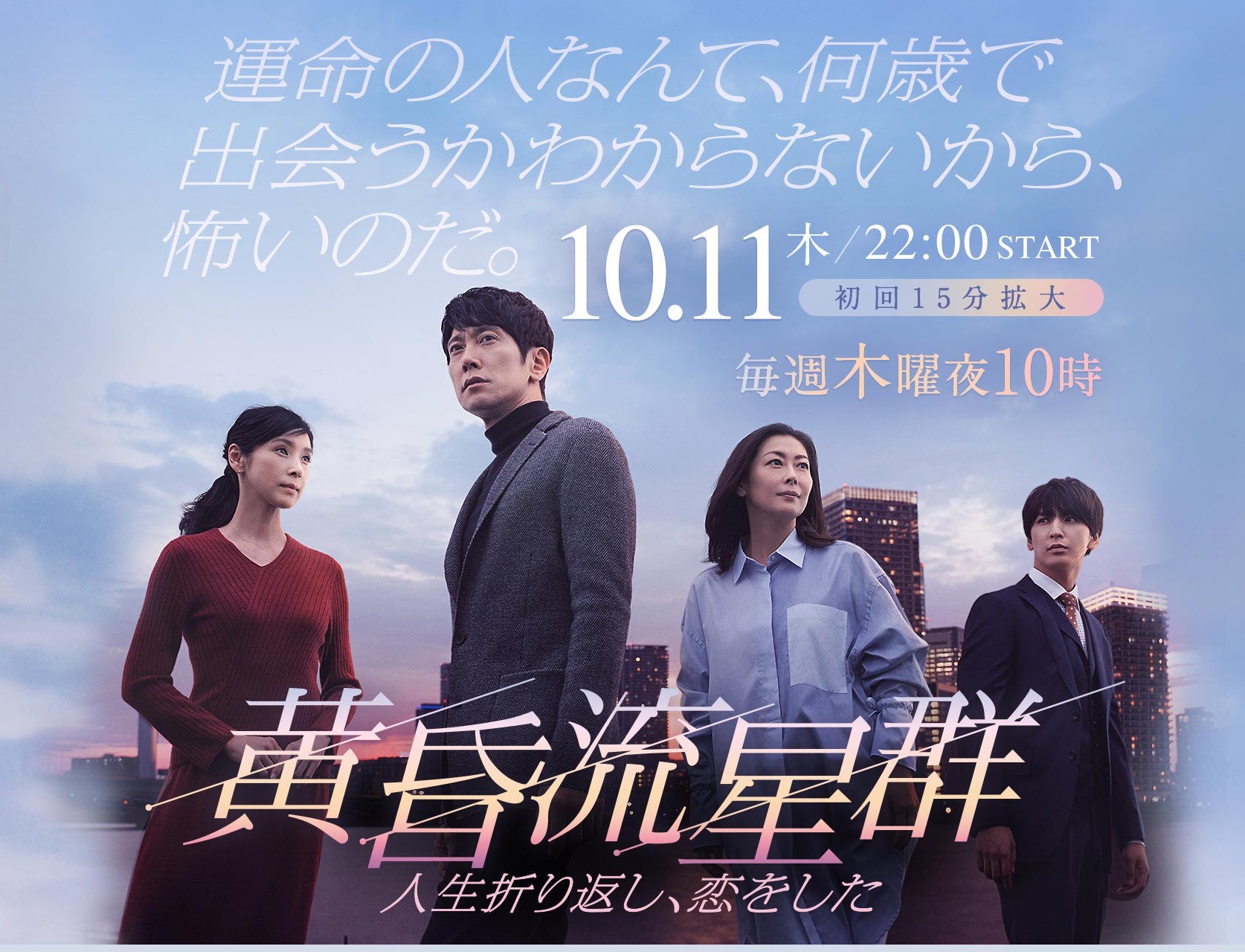 Kanji Takizawa (Kuranosuke Sasaki) works at a bank. He has worked his way up to become a branch manager. Kanji Takizawa is married to Mariko (Miho Nakayama) and they have a daughter. Recently, he hardly speaks to his wife and daughter. One day, he is demoted at work. This causes Kanji Takizawa to reflect on his life and he has doubts about the choices he has made. Around this time, he sees a poster of a snow covered mountain that attracts his attention. He lies to his family that he will go on a business trip. Instead, he travels to Switzerland alone. He takes a gondola to Matterhorn alone. There, he meets Shiori Meguro (Hitomi Kuroki) who has also traveled alone.

Meanwhile, Mariko falls in love with her daughter's fiance.

Yeeling Sep 25 2019 5:48 pm One of the best storylines. I really salute to this an amazing writer whom connected every characters in Takizawa family having an affair cause by circumstances and reasons. Addicted to know what next steps and it"s logic does happened in real life especially like Japanese. Life span is getting longer into centuries among diversity of people and challenging, you might get boring stuck-in with one person for your whole life except I can't accept Misaki's relationship because too wider gaps between them, like a grandfather and granddaughter. No matter what? Comfortable with someone you like and do, its matters most. Title should change into " Another Half of My New Life Begins".