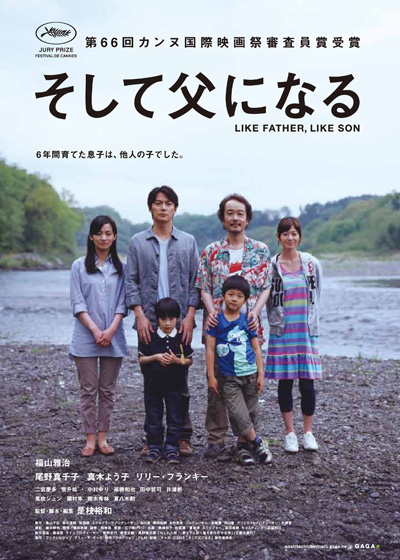 One day, Ryota (Masaharu Fukuyama) receives a phone call from the hospital. The hospital informs Ryota that his 6-year-old son is not his biological son. After his birth, two babies were switched. Ryota and his wife (Machiko Ono) become torn by the news.The couple must decide whether to take back their biological son or keep the son they have raised for the last 6 years. 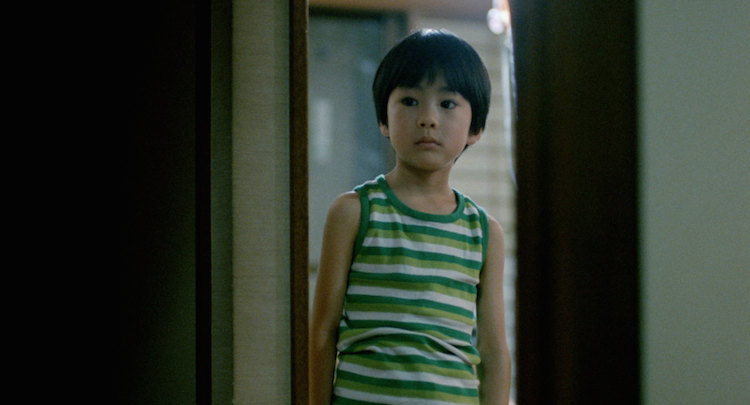 aira mae fernandez martes Sep 27 2021 2:34 pm Anyone knows who acted the Yamato Saiki? He is so cute