Lee Ji-Bong (Lee Beom-Soo) is a former 1988 Seoul Summer Olympics bronze medalist for weight-lifting, but a career-ending injury from the games forces him into early retirement. Unable to find another vocation because of the lack of support from the Korean Olympic Committee, he becomes destitute. Down and out, he ends up working at a shady nightclub passing out flyers that advertises its hostesses to passersby until he is visited by his former coach who insists he begin a career as a coach at a high school in Boseong - a rural region at the southwest tip of the Korean peninsula. There, he forms a weight-lifting team comprised of a rag-tag group of outcasts. 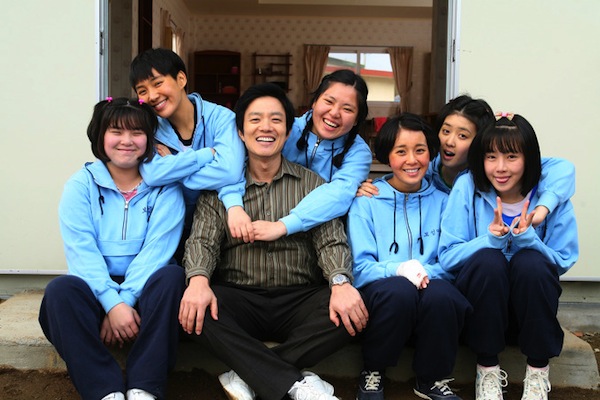 HarryMatt Jul 20 2011 3:35 pm Really Great Movie.Very Inspirational.I was unable to control my tears.At the end of the movie after which i came to know that it was based on a true story i cried a lot.Definitely a Must Watch movie. I highly recommend it.

makukhin Nov 04 2010 4:19 am I watch that movie on Week of Korean Movies in Russia and it was very heart-touching for me, I'm really impressed by this film. Beautifully directed and played, funny moments mixed with dramatic in equal proportions... As for me, it's a great movie!﻿