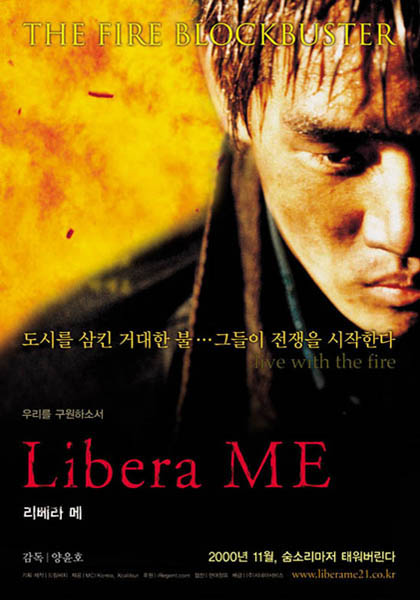 Five months after his release from prison, arsonist Yeo Hee-soo (Cha Seung-Won) terrorizes the city of Seoul with a series of deadly blazes. Yeo rigs each fire so that a second, far more lethal conflagration ignites shortly after the firefighters have arrived, causing further casualties. He then turns his attention to those members of the department he feels are interfering with his "mission," which develops into a game of cat and mouse with veteran fireman Jo Sang-woo (Choi Min-Soo).