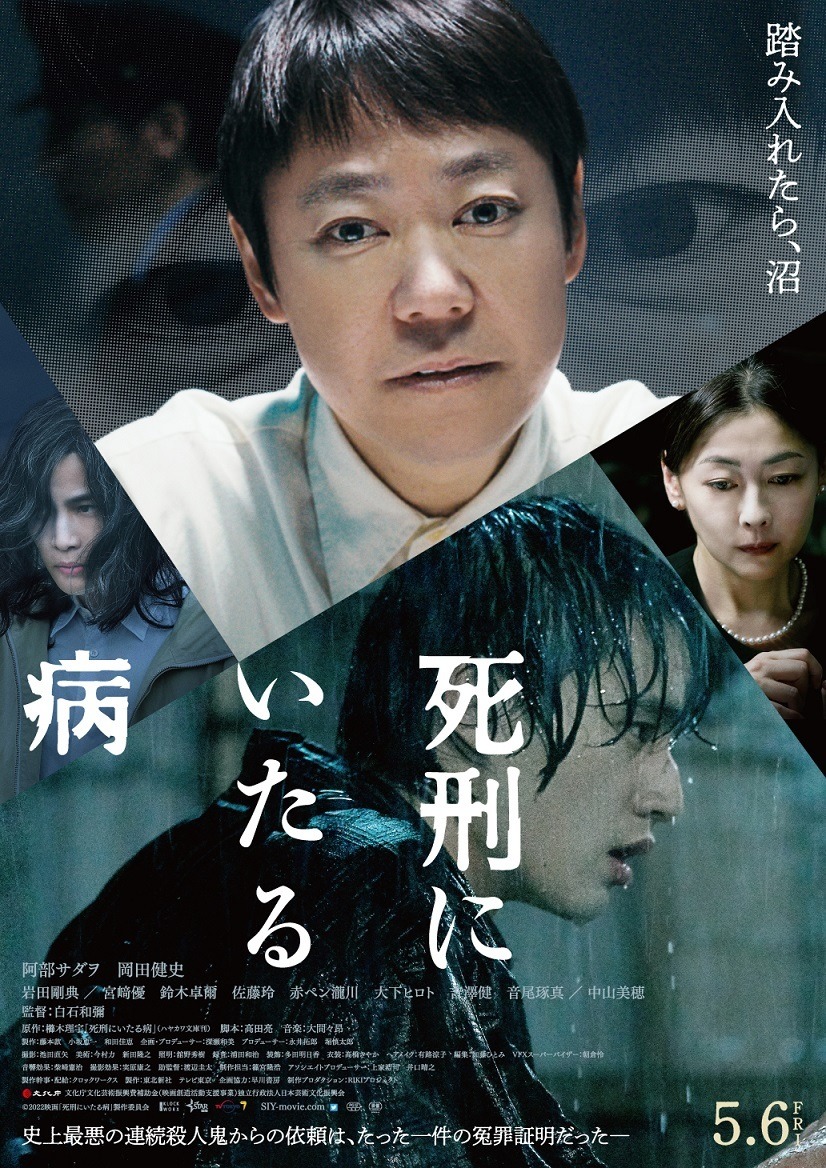 Masaya Kakei (Kenshi Okada) is a university student, but he attends a school that's not his ideal school. His days are generally gloomy. One day, he receives a letter from serial killer Yamato Haimura (Sadao Abe). He was convicted for 8 murders and received the death penalty. Back when Yamato Haimura was committing his murders, he ran a bakery store. At that time, Masaya Kakei was a middle school student and a customer at his bakery store. According to the letter, Yamato Haimura confesses to having committed 8 murders, but he insists that he did not commit the last murder. Masaya Kakei begins to investigate the last murder case involving Yamato Haimura.