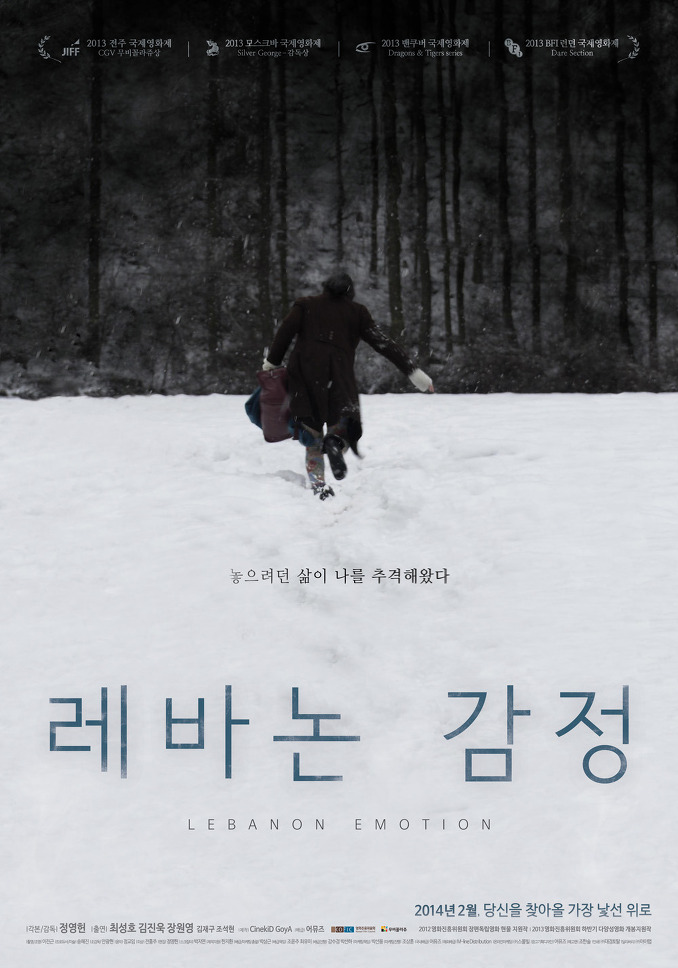 Hyun-Woo decides to stay at his friend’s vacant house in a mountain village during the first anniversary of his mother’s death. He is still struggling with guilt that he was not there for his mother when she died. One day, he hears a woman screaming and goes to the location of her screams. Hyun-Woo sees a woman caught in a trap. He takes her to his place and takes care of her. They don't even know each other's names, but somehow feel a connection. A frightening man appears in front of them and tries to take her away. 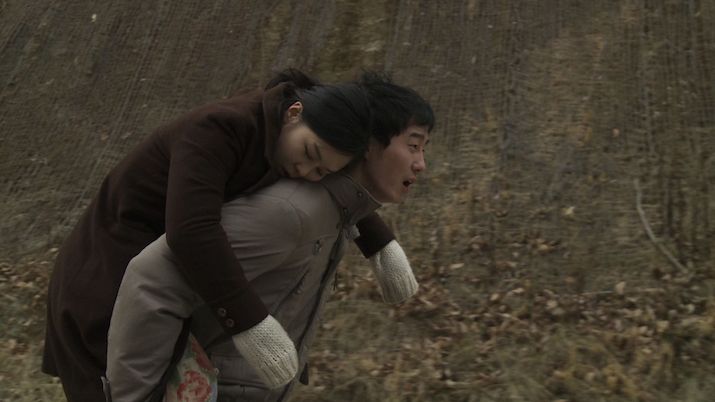