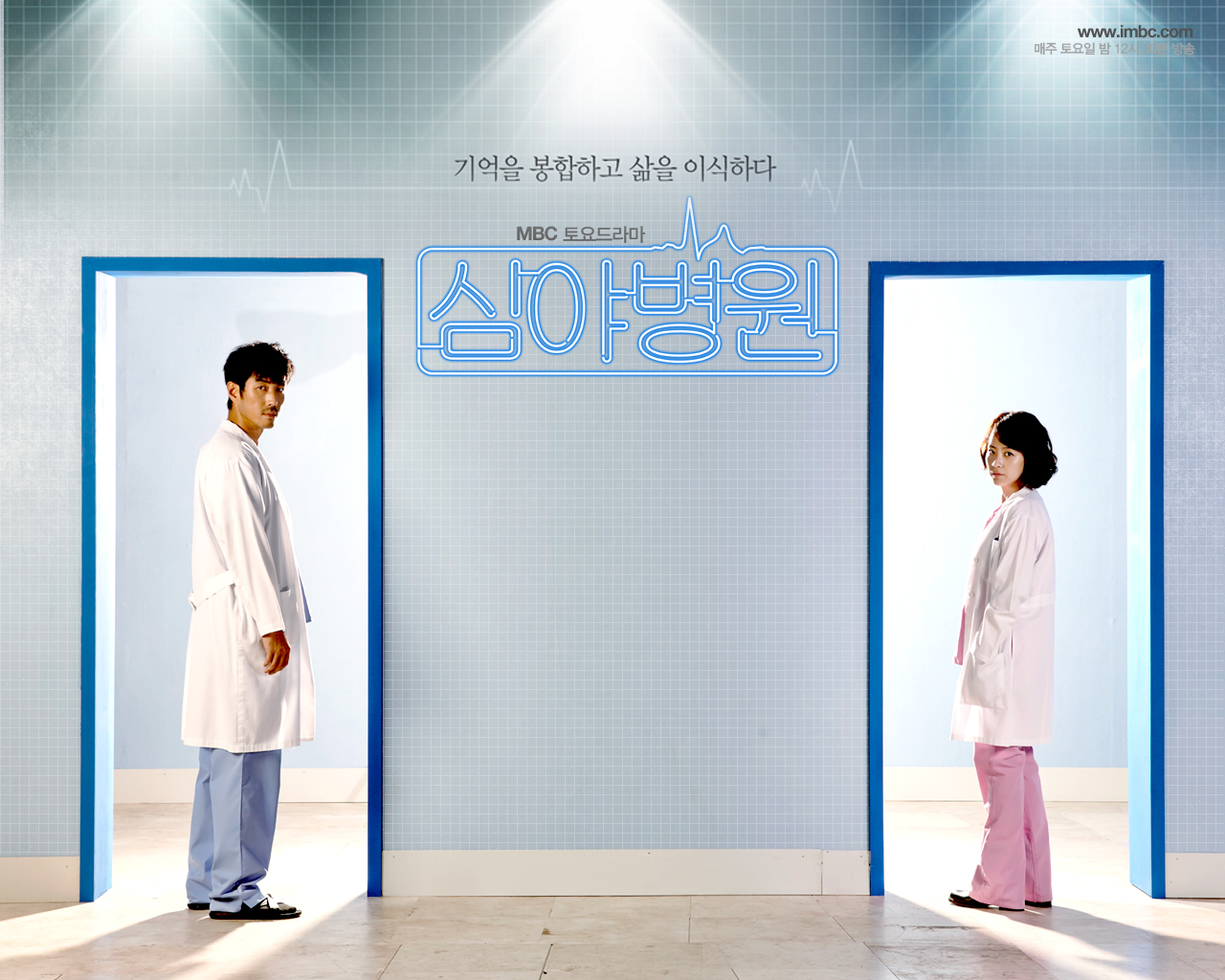 Heo Joon (Yoon Tae-Young) is a doctor and regarded as an authority on liver transplants. 3 years ago, his wife was killed by an unidentified man right in front of him. The case was unsolved and remains a mystery. Heo Joon became a suspect in his wife's murder. A trial was held that acquitted him of the charges. Since then, Heo Joon has quit his job at the university hospital and has sought out his wife's killer.

Heo Joon is then offered the position of director for a late night hospital by Koo Dong-Man (Choi Jung-Woo). Hong Na-Kyung (Ryoo Hyoun-Kyoung) is a surgeon at Heo Joon's clinic. Heo Joon takes the position in an effort to capture his wife's killer.