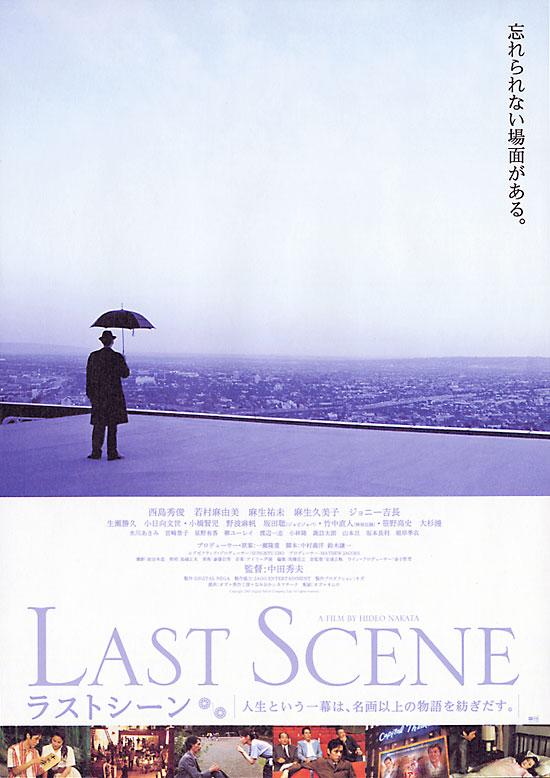 Young film star Ken Mihara is about to fall from stardom. His rise as a celebrity is solely credited to his onscreen counterpart, Keiko, who recently announced her retirement from acting in order to get married. Feeling frustrated and helpless, Ken turns to alcohol as he begins to provoke fights, attempts to lure a girl into bed, and argues with his wife, who came to visit him at the studio. All she says is thank you and leaves Ken puzzled. A moment later, he is told that his wife was killed in a car accident earlier that day. 37 years later, an old man arrives in a movie studio to work as an extra. He is Ken Mihara. Old and sick, he only gets to play a small part of a dying old man. Similar to his old age, the film industry is also disappearing. None of the actors or crewmembers takes movies seriously anymore. Mio, the prop manager, begins to see her passion for movies drying out and contemplates quitting. However, while working with Ken, Mio realizes the joy of filmmaking and sees that her passions sill remain.