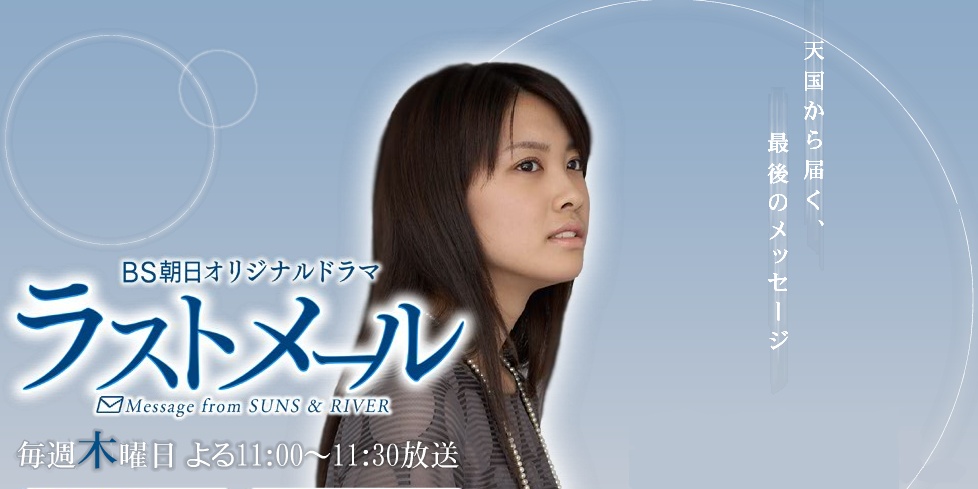 Nozomi Watase (Rin Asuka) has a boyfriend named Tooru (Yu Koyanagi), but he doesn't appear when they are supposed to meet. For the next 2 weeks she can't get in touch with Tooru. Nozomi is devastated and finally decides to go to his apartment. When she arrives, Nozomi doesn't find Tooru in his apartment, but a cell phone under a stack of cloths starts to ring and she rushes to pick it up. She also sees a sheet of paper with black spots on it too. On the cellphone Nozomi reads a text message. She goes to the person's house who sent the text message. There Nozomi discovers that the text message came from a dead person. Text messages keeps arriving asking Nozomi to do favors.