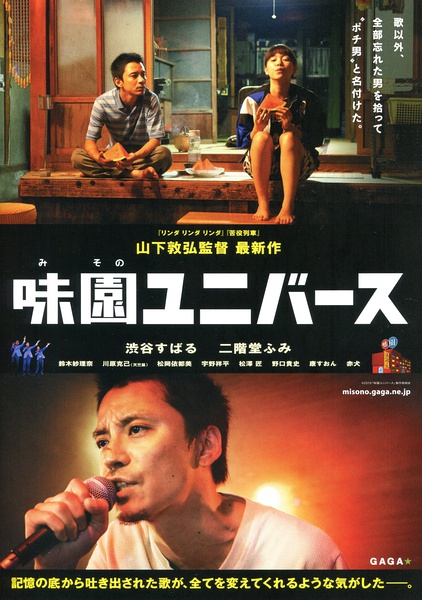 During a band's performance at a square in Osaka, a young man suddenly rushes the stage. The young man grabs the mic and begins to sing. The audience is stunned by the man's actions at first, but they become overwhelmed by the young man's voice.

After the song, the band and the band's manager, Kasumi, ask about the young man's story. The young man tells them that he doesn't know, because of his memory loss. Kasumi is interested in the man's singing talents. Kasumi then nicknames him "Pochi Man" and lets him work in the studio. The young man becomes the singer for the band, but a big problem occurs due to his memory loss.