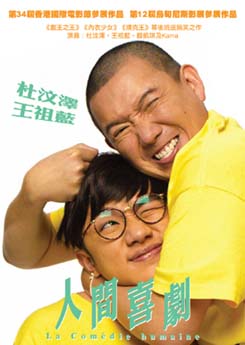 Spring (Chapman To), a professional hitman from mainland China, literally falls into the lap of lonely screenwriter Soya (Wong Cho-Lam). Both men are film buffs and fast become friends. The lonely writer then tells the hitman the story of himself and his psychotic ex-girlfriend (Fiona Sit) …