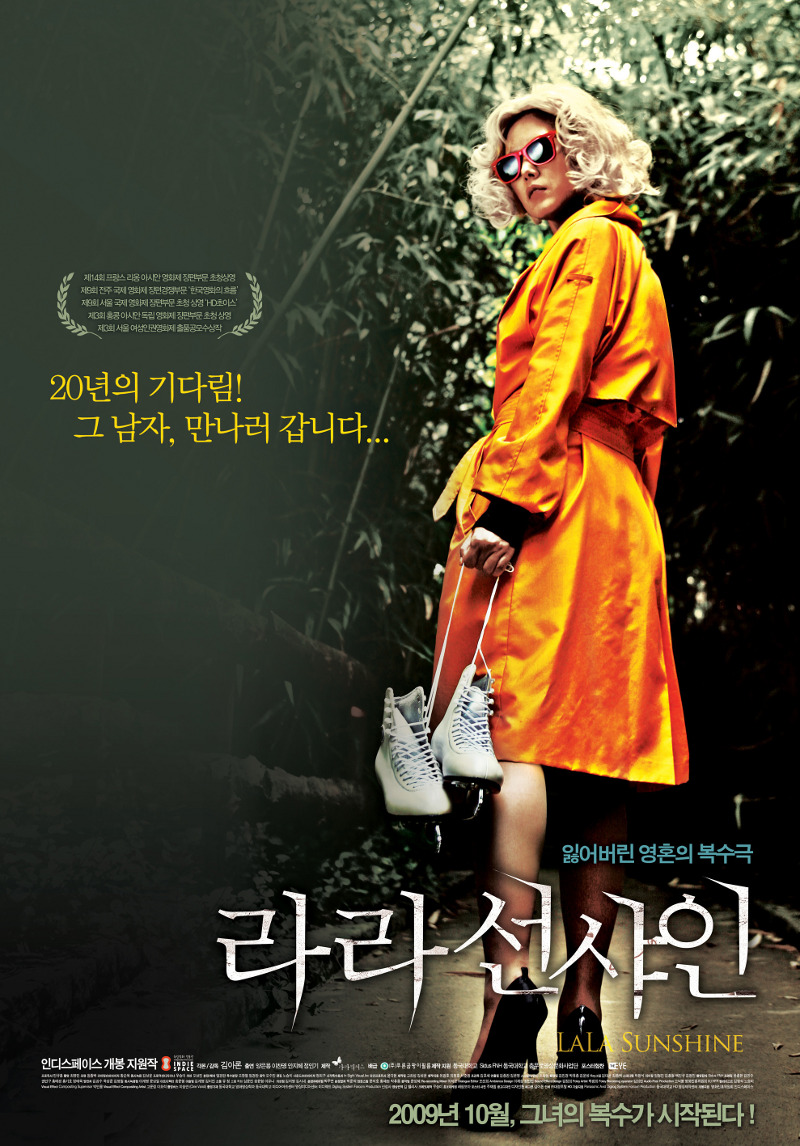 Su-Jin, a screen-writer with a tormented past, reads a newspaper article concerning a murder case involving art curator Lee Mi-Ra. Mi-ra was raped by an artist in a art gallery and then killed her rapist with scissors. She was then found not guilty due to her self-defense claim. Su-Jin believes that maybe the murder was premeditated. She then writes a screenplay based on her what if scenario and also takes actions against the person that raped her many years ago ...