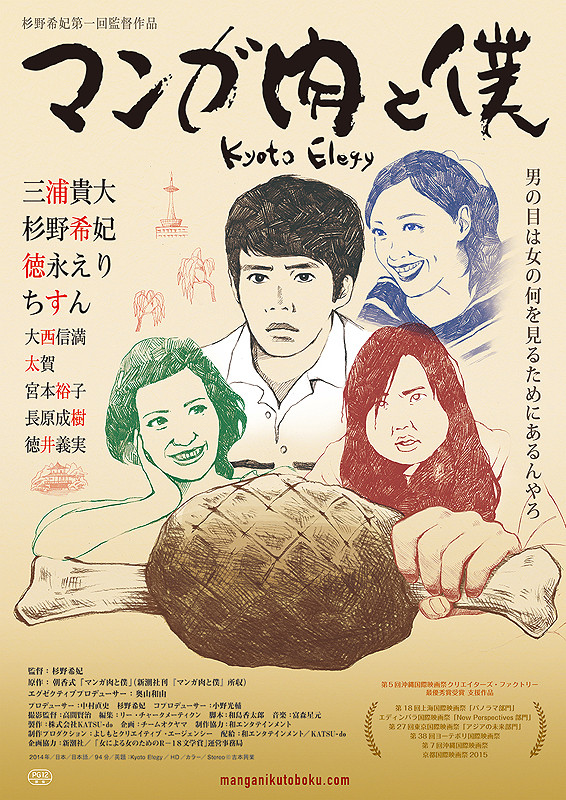 Watabe (Takahiro Miura) is a university student, but he can't get used to university life. There's also an overweight girl named Satomi (Kiki Sugino), who is often teased by other girls, that follows Watabe. One day, Watabe meets Nako (Eri Tokunaga) and is attracted to her.