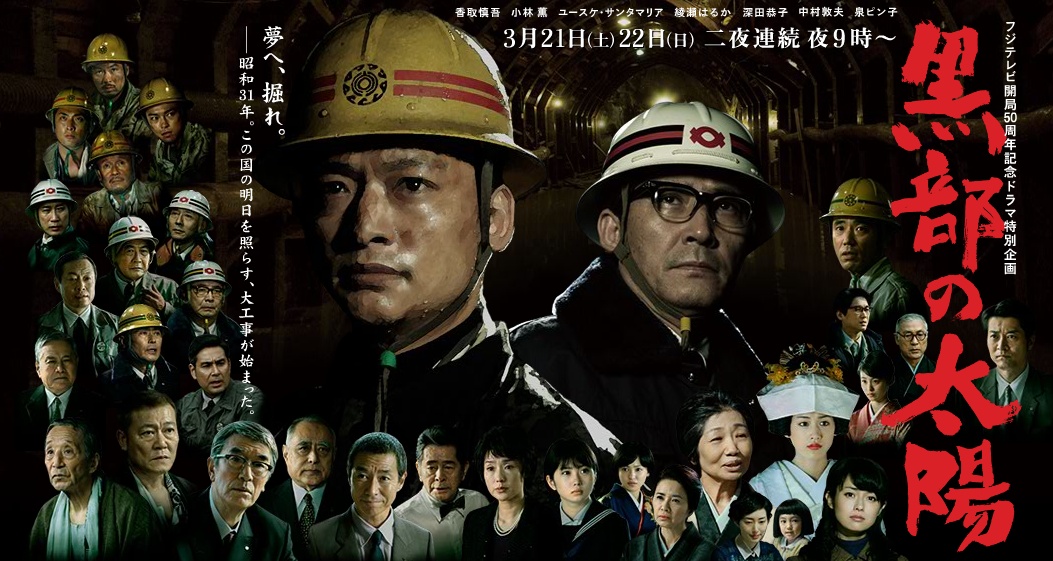 Shingo Katori stars as Kuramatsu, a manager- foreman for Kumagaya Construction. In order to solve an acute energy shortage in the Kansai region, Kansai Electric Power decided to built a massive hydroelectric dam on the upper Kurobe River. However, the project requires the drilling of a huge tunnel that some, including Kuramatsu, believe is impossible.

A year after construction starts, the project has been marred by accidents and media scandals, pushing Kuramatsu to the edge of his sanity.