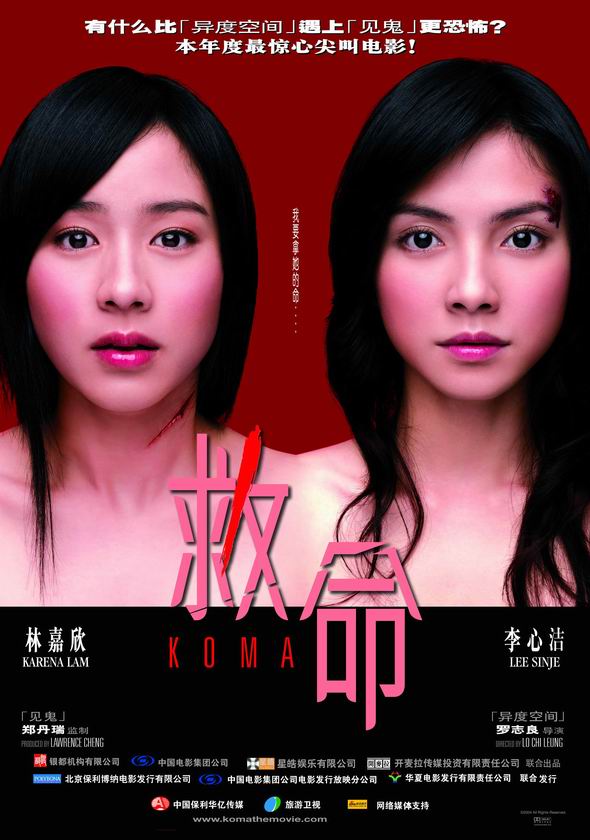 Ling and Ching are two women from opposite sides of the economic track. A killer is stealing organs from the victims, and socialite Ching suspects that Ling may be the murderer. However, her suspicion is perhaps caused by the fact that both women are involved with the same man. Meanwhile, Ling herself is jealous of Ching's privileged position, and begins following her around. As the murders continue, and Ling and Ching are drawn closer together, the question arises as to who is truly dangerous and who is the less-than-innocent victim.