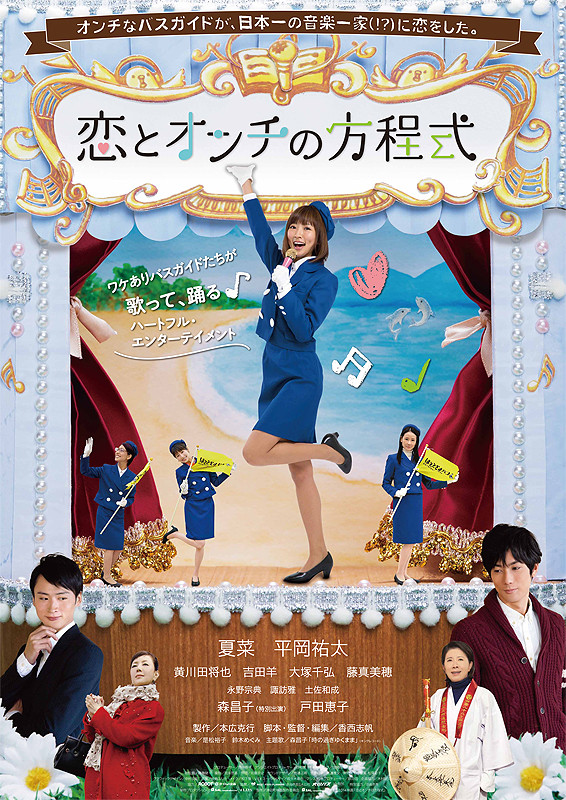 Midori Yamabuki (Natsuna Watanabe) wanted to become an idol group member, but she now she works as a bus guide in Kagawa Prefecture. She has a special treasure which her mother gave to her. The treasure is a mic which allows three wishes to come true. One day, Takuto Kurita (Masaya Kikawada) comes to Kagawa Prefecture to perform a concert. His late father was the CEO of a sound equipment company in Kagawa Prefecture.

Midori Yamabuki meets her childhood friend Kazuyuki Ogawa (Yuta Hiraoka). He brings back memories which Midori Yamabuki wants to forget. The memory is of an audition she took in Tokyo as a child. Everybody at the audition laughed at her because she is tone deaf.