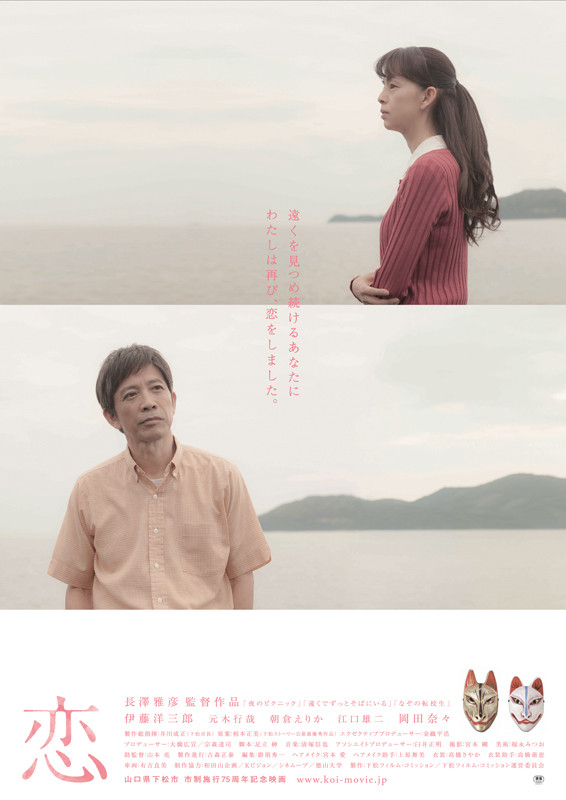 Akio (Yozaburo Ito) works as a railroad car welder. He is a widower. Akio becomes attracted to Sakiko (Nana Okada) who works at his company's restaurant. Akio, Sakiko and his late wife share a common secret. They got involved during Inaho Festival in Kudamatsu, Japan.