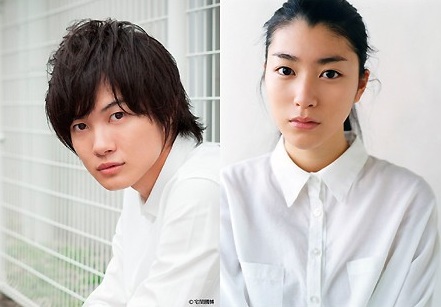 In the picture, a woman is crying. The person looks more like a spirt than an actual person. Eiichi tries to unveil the secrets of the picture with the help of Nobuko Kakimoto, who works at the real estate office which introduced the "Kogure Photo Studio" to his family. Eiichi also gets his family and friends involved in solving the mysterious puzzle.

bosch double ovens Jan 14 2014 12:46 am Wow, this post is fastidious, my sister is analyzing these things, thus I am going to inform her.

Kaylee Nov 19 2013 9:47 am An impressive share! I've just forwarded this onto a coworker who was conducting a little research on this. And he actually bought me breakfast simply because I discovered it for him... lol. So allow me to reword this.... Thanks for the meal!! But yeah, thanx for spending some time to talk about this matter here on your web page.