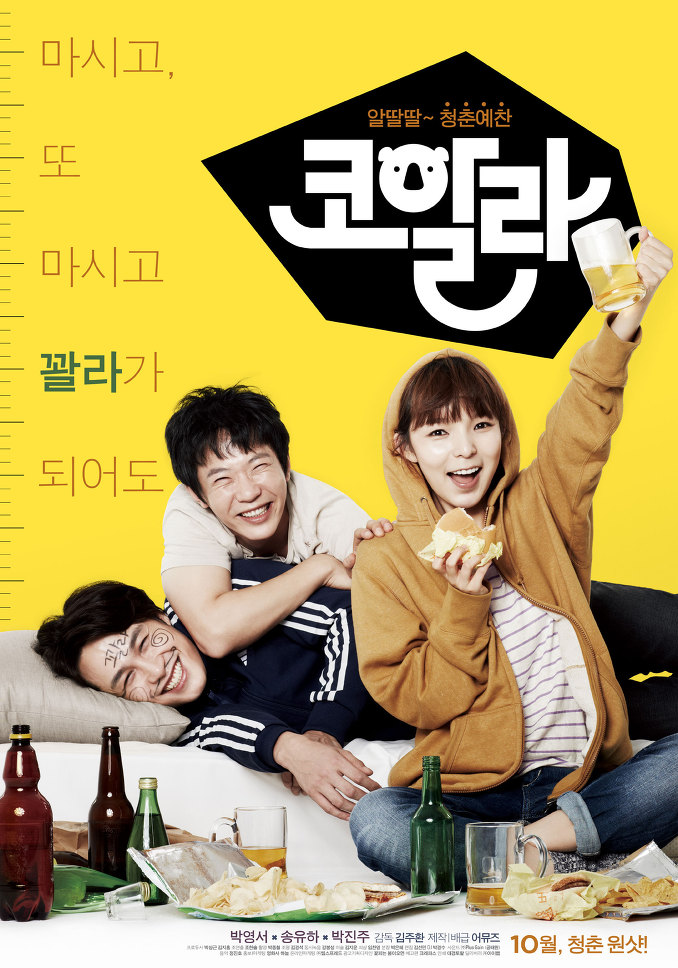 Dong-Bin (Park Young-Seo) quits his job to open his own business. Jong-Ik (Song Yoo-Ha) has failed auditions more than 200 times. The two men decide to partner together and open up their own restaurant called "Burger Boy". They hire part time employee Woo-Ri (Park Jin-Joo).

The new owners are full of hope, but they encounter numerous difficulties: no customers, raising prices of meat patties, failure of their new menu and even the possibility of having their restaurant seized. 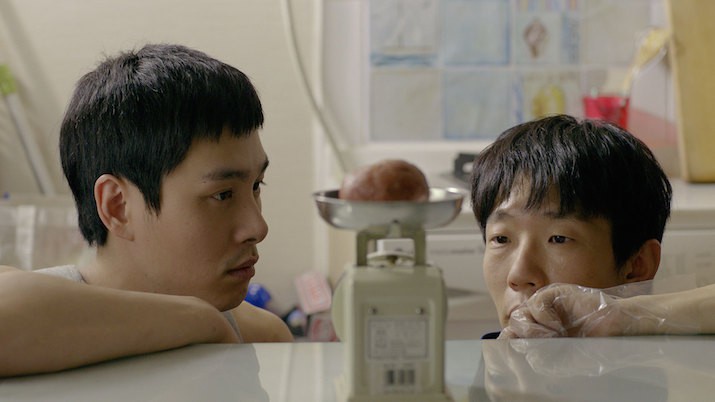