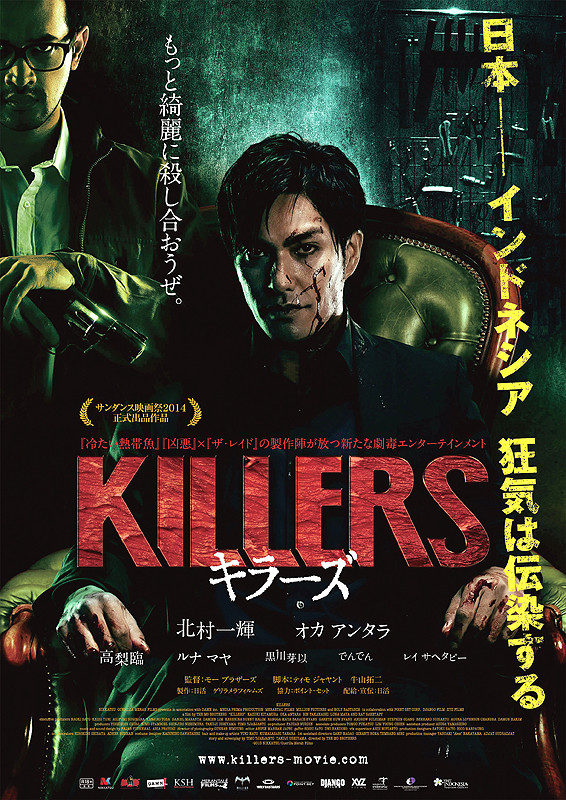 Nomura is a serial killer who views people as targets to kill. Nomura kills a woman in a room. He records the murder and places it on the internet. Bayu works as a journalist in Jakarta, Indonesia. He happens to see the video and becomes attracted to the beauty layered within the cruel visuals. One day, Bay is attacked by a robber. He fights back and kills the robber. Bayu films the robber dying. He places the recording on the internet. Nomura then sees the video recorded by Bayu. Nomura sympathizes with Bayu. A competition takes place. 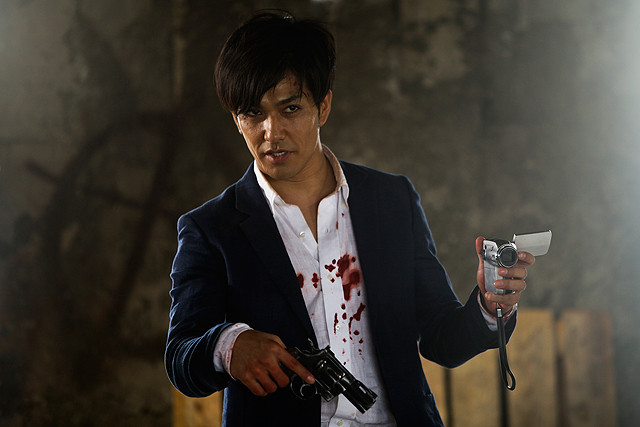 Blade Feb 19 2014 3:37 am Wow, just WOW! I really enjoy the story. Kazuki Kitamura played so well as Nomura. Damn! This movie will remain inside my mind for a while. A beautiful disturbing story.

FeKimi Feb 08 2014 7:00 am Watched it last night and for me it was a very cool movie! Beautifully crazy killer with SICK behavior! A must watch!