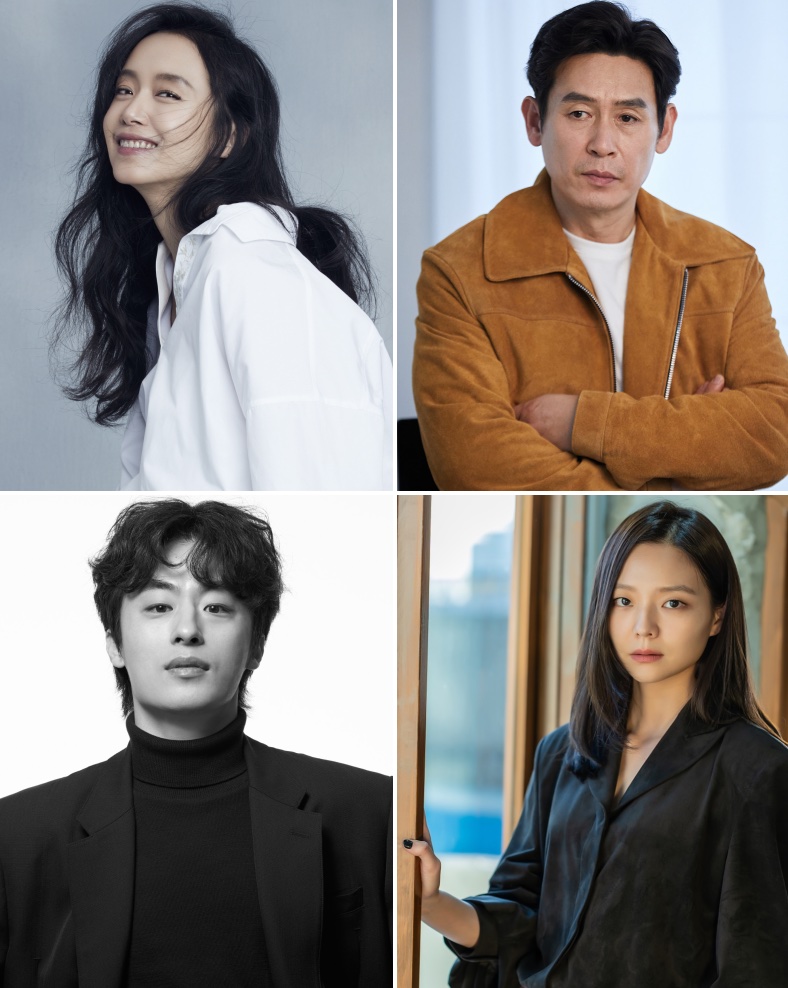 Kill Bok-Soon (Jeon Do-Yeon) is a single mother. She is a also a lethal killer, with a 100% success rate on contract killings. She works for M.K. Ent, which is run by Cha Min-Kyu (Sol Kyung-Gu). He trained Kill Bok-Soon as a killer and they hold mutual respect for each other. At the same time, Kill Bok-Soon is aware that Cha Min-Kyu is a dangerous person who can take away everything from her. Cha Min-Hee (Esom) is the younger sister of Cha Min-Kyu and she works as an executive at M.K. Ent. She doesn't show her feelings to other people. Han Hee-Sung (Koo Gyo-Hwan) is a killer for M.K Ent. He is highly skilled at his job, but he is not recognized by others for his work.

Right before Kill Bok-Soon is set to renew her contract, she gets involved in a kill or be killed confrontation.