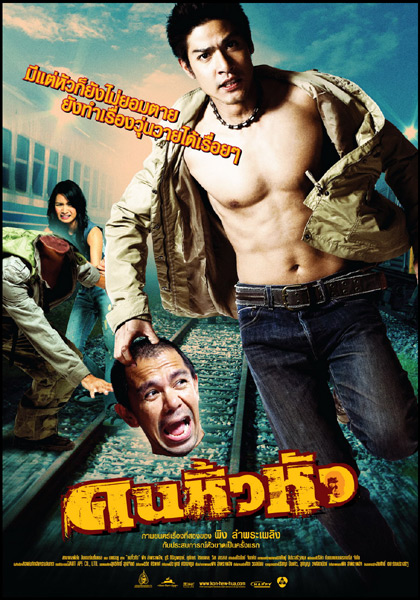 Tei, a former sailor is desperate from his poor and hopeless life. He joins wicked thieves to rob a pawnshop to gain money for his daughter's school charge, but he's betrayed. The thieves murder him and separate his head from his body. Fortunately, Noom, a young and cunning thief discovers his head; it's still fresh, alive, even talking. While his still-moving-body is in charge of Sao, a female officer who is responsible the dead bodies. Then, Noom and Sao is forced to team up helping Tei complete his wish as well as dealing with Tei's talkative head and silly body that wandering around with no direction.