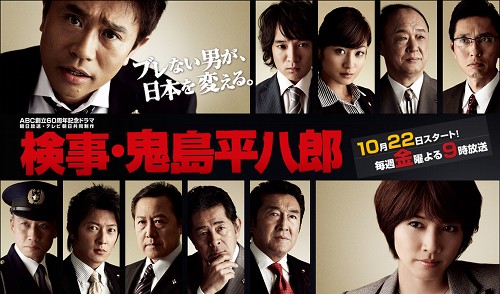 Heihachiro Onijima then joins a small embezzlement case in which Maki Morimoto is in charge of. Their investigation leads to the discovery of corruption on a far greater scale ..