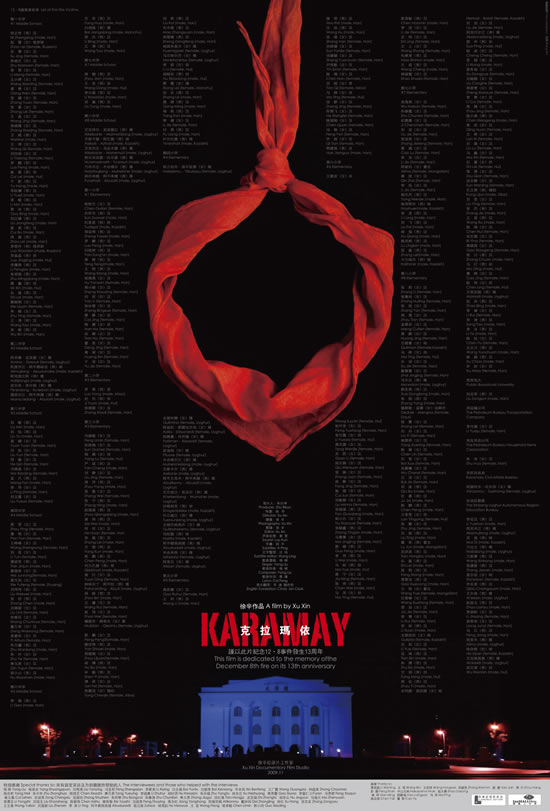 On December 8, 1994 a fire broke out in the Friendship Theatre in Karamay, China. The fire caused 325 deaths including 288 school children. When the fire broke out, nearly 800 children & their teachers were presenting a show for education officials. The students were instructed to stay in their seats so the visiting officials could exit first ...