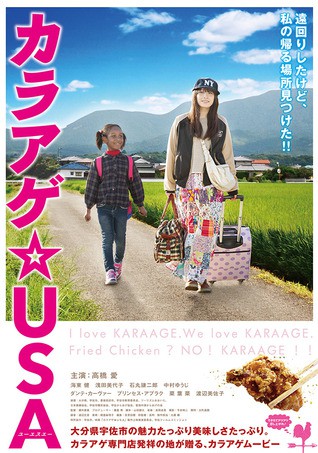 Ayane (Ai Takahashi) is the daughter of a karaage (fried food) store, but she never liked karaage. Eventually, she left home, only to return 5 years later. Her family lives in the city of Usa in Oita Prefecture, Japan. She brings with her a young girl named Shirley, who is her step-daughter from her ex-husband.

Ayane’s father, Ryusuke (Kenjiro Ishimaru), becomes angery at Ayane. Her childhood friend Tomoya (Ken Kaito) recommends to Ayana that she should take over her father's karaage store, but she says no. One day, Ayane's father collapses. The tragedy inspires her to take part in a fried food event at the "Karaage Carnival.” 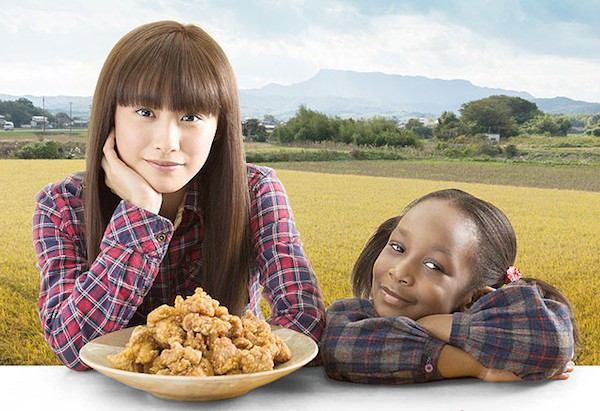