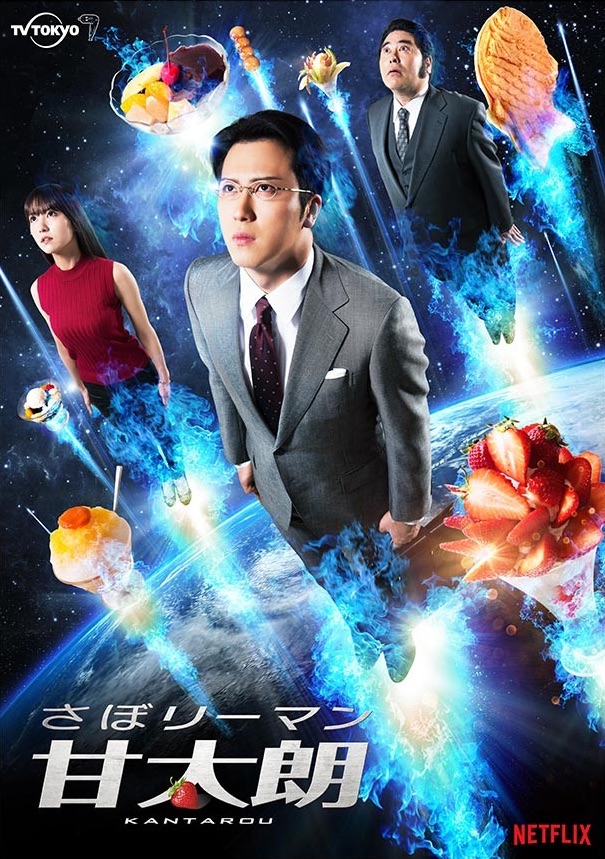 Kantarou Ametani (Matsuya Onoe) is a handsome single man with glasses. He works as a salesperson for a publishing company. He does his job well and has the trust of those around him, but he has secret. He skips work and eats sweets.

TOMMY Jan 14 2018 11:45 pm @Dying Tourist...Leave Japan...? MY GOD and where would you live the states. Like it's great living over here right now with our loser president...LOL You want to trade places i have no problems with that AT ALL...:)