Kanojo to no Tadashii Asobikata 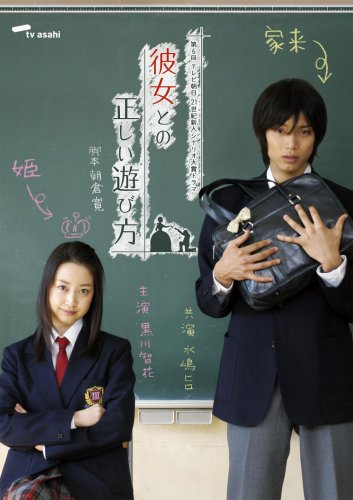 Since the time they were little, Fujiki and Himura have been playing a game wherein Himura is the princess of a far away country and Fujiki is her servant sworn to do her every biding. The one rule to this game was that they would stop once someone, anyone, found out... and thus, while in front of anyone that knows them, the two pretend as if they don't know each other at all. Now, however, it seems as if someone might have found out.... and Fujiki is not sure how he wants to react. He's tired of playing... but does he want to lose Himura altogether? What does she really think of him?