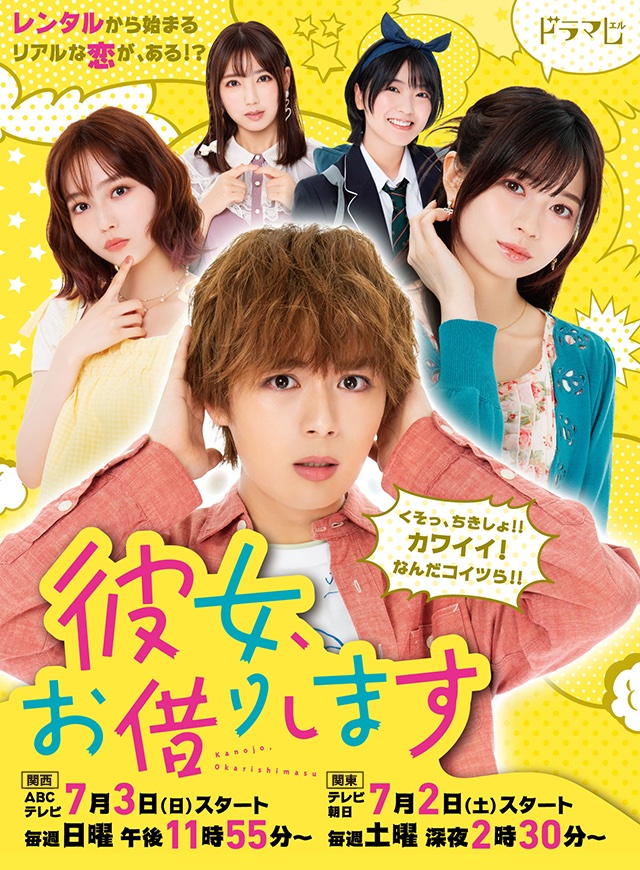 Thalles Sep 20 2022 6:06 pm I'm really enjoying it, I found out that they had released this work when it was already in the fourth episode, I don't think it was much publicized, I'm from Brazil, I even discovered it through random Google searches. I'm a big fan of the anime, I haven't read the manga, I'm addicted to this series, but unfortunately I was informed that it only goes until the tenth episode, a pity, I would like at least 24 episodes :/ , I'm waiting all week for new episodes and now only knowing that there will be no more, it even makes me sad :( . Everyone is acting so well, even more changing the story a little bit at the end of episode 9 only making me even more curious for the last one.

RekkA Jul 16 2022 6:46 am I watch it on raw, looking forward for episode 3. Naniwa Danshi sung the ending song which Ryusei Onishi belong to.