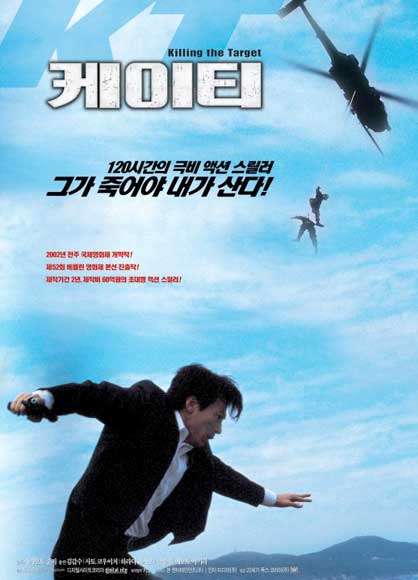 A speculative reconstruction of a never fully explained incident from 1973: the five-day disappearance in Japan of Kim Dae-Jung (then a politician opposed to South Korea's military dictatorship, later president of South Korea and a Nobel Peace Prize laureate). Kim (codenamed 'KT') was on a secret fund-raising visit to Tokyo when he was snatched from a hotel room; the film says the kidnappers were Korean CIA men abetted by Japan's army-in-all-but-name, the Jieitai, both working with the tacit approval of the United States.