KBS Drama Special: So Close, Yet So Far 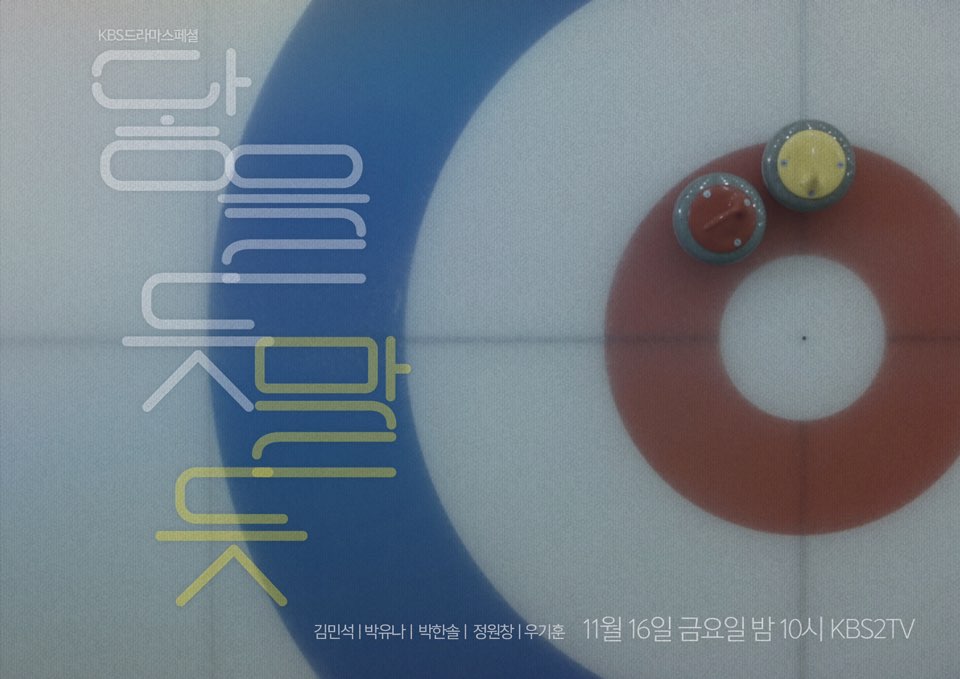 Young-Joo (Park Yoo-Na) is a member of the national female curling team. She begins to experience ringing in her ears and this causes her to become a substitute player. Young-Joo travels back to her hometown. There, she meets Sung-Chan (Kim Min-Suk). Young-Joo had a crush on him in the past. Sung-Chan is a former member of the national male curling team. They become partners in mixed doubles curling.

adeedea Jul 16 2020 3:29 am A little slow paced and a little confusing but overall its not bad, actors were good

wenxueyann Jul 29 2019 3:50 am one of my favorite actor and actresses together? And the song used in the highlight is by Twenty One Pilots?? This is 10/10