Jyotei -The Empress Of Ginza- 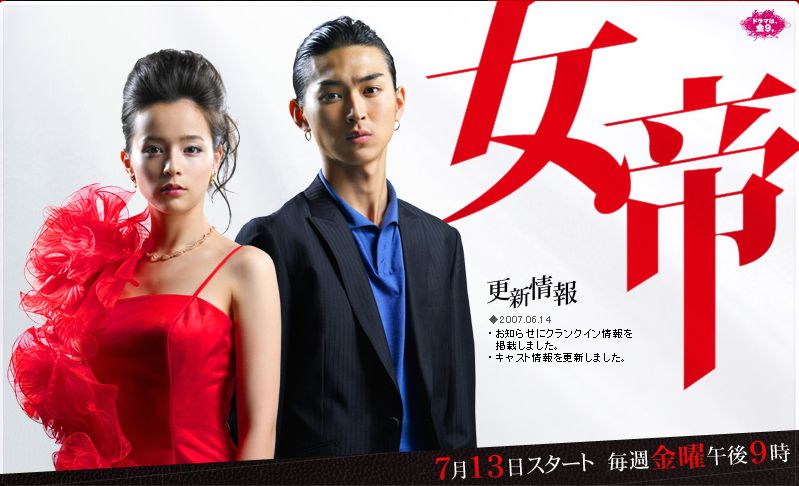 Rosa Kato stars as Ayaka Tachibana, a young woman whose life is in shambles after she is harassed at school and her mother becomes gravely ill. Seeking revenge against those she believes brought upon the tragedies in her life, she starts out as a hostess, determined to become the "Empress" of the Osaka nightlife scene. Shota Matsuda plays a member of the underworld who becomes Ayaka's ally.