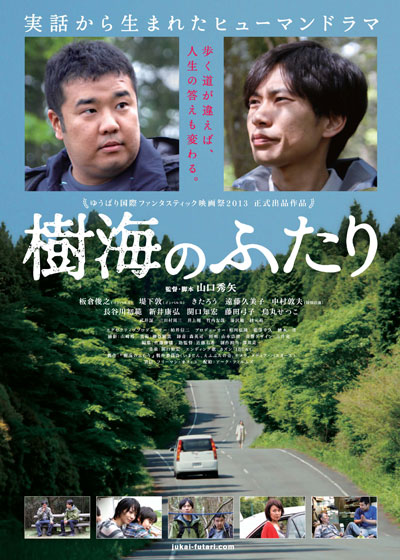 Takeuchi (Toshiyuki Itakura) and Abe (Atsushi Tsutsumishita) work as TV directors. They direct a documentary program where they interview people who want to commit suicide within Mount Fuji. Their goal is to persuade those people to give up their suicidal thoughts.

Takeuchi and Abe are pressured by TV ratings. The broadcasting company and production company talk about making a sequel to the documentary, but Takeuchi and Abe, who got to know the people who wanted to commit suicide, feel guilt over making a living with this type of program. 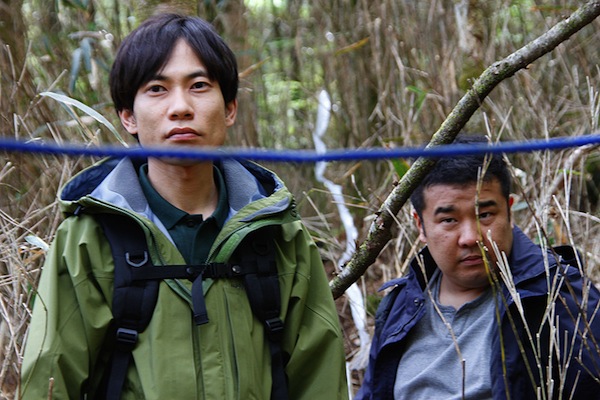