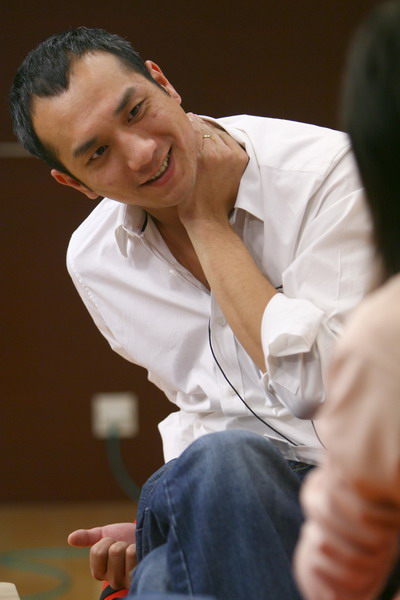 A dancer and model turned actor, Huang Jue became internationally known for his performance in Li Shaohong's Baober In Love which was shown at the Berlin Film Festival in 2004 and was honored as the opening film for the Hong Kong Film Festival in the same year. His most recent performance was in Letter from An Unknown Woman which wonÊa Best Director award for Xu Jinglei at the San Sebastian Film Festival.