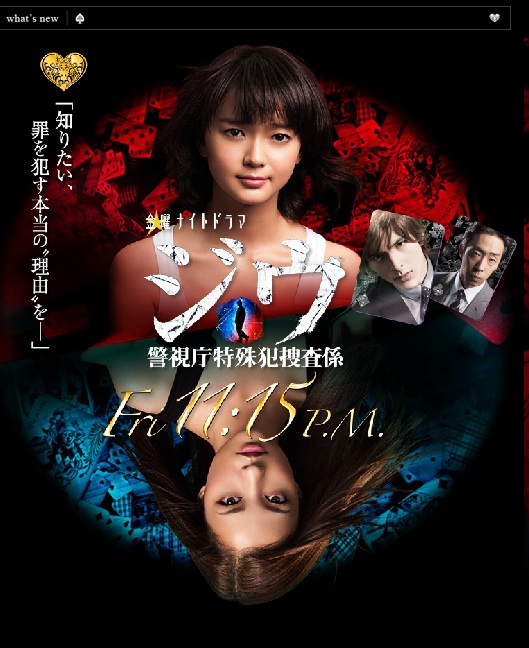 Motoko (Meisa Kuroki) is a detective in tip-top physical condition, excels in physical combat and willing to kill a suspect if necessary. Misaki (Mikako Tabe) is a cerebral detective with a warm. Both of these women are members of the Metropolitan Police Department's S.I.T. (special investigation team) and work to track down criminal Jiu. Motoko and Misaki both become involved in personal relationships that leaves them hurt ...

queensemra Dec 01 2011 7:42 pm OmG i watch the first ep its sooooo cool esp. Meise she is one of the coolest actresses

You will never regret :D