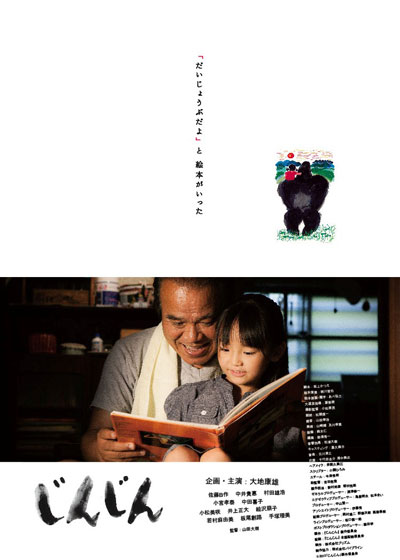 Street performer Ginzaburo Tateishi (Yasuo Daichi) has a daughter. When his daughter was 6-years-old, he divorced his wife and has not seen his daughter since then.

One day, Ginzaburo Tateishi visits a farm run by his childhood friend. There, Ginzaburo meets four female high school students who came to the farm for agricultural training. Ginzaburo becomes close to the female students, except for one student named Ayaka. Soon, Ginzaburo discovers her secret. 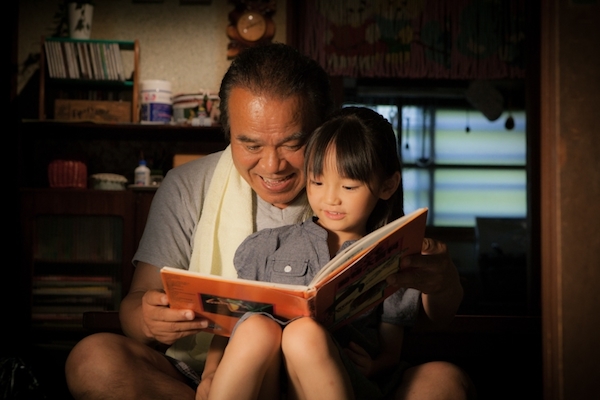